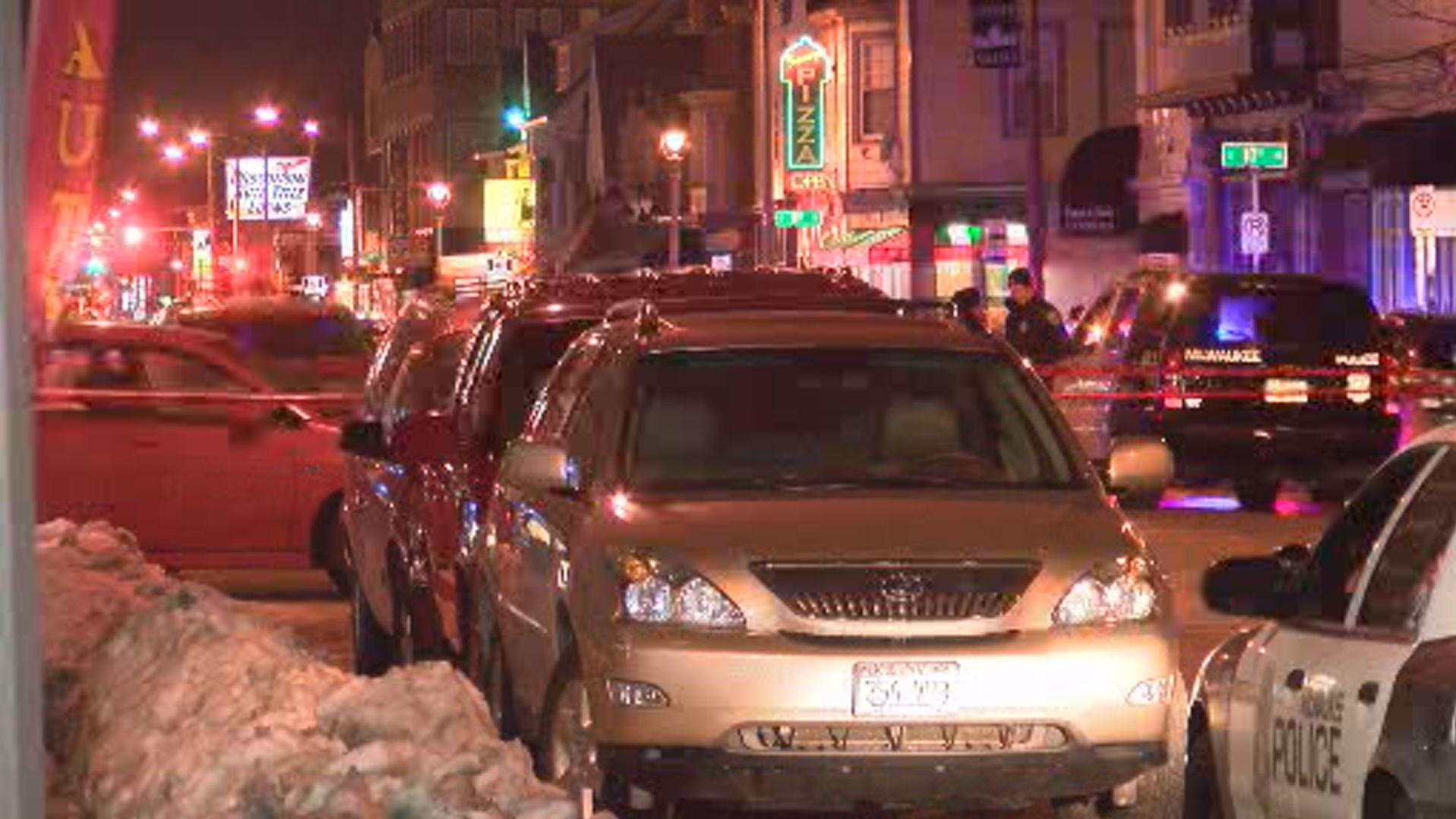 A 40-year-old man was shot and killed during a homicide on January 5 near South 10th Street and West Lincoln Avenue. That man has been identified as Michael Schafrik.

The alleged shooter, a 14-year-old Milwaukee man, was arrested. Another 14-year-old male and a 33-year-old female were also arrested.

It’s believed an argument between the victim’s group and the suspect’s group preceded the shooting. MPD continues to investigate and will present the case to the Milwaukee County District Attorney’s Office in the coming days.