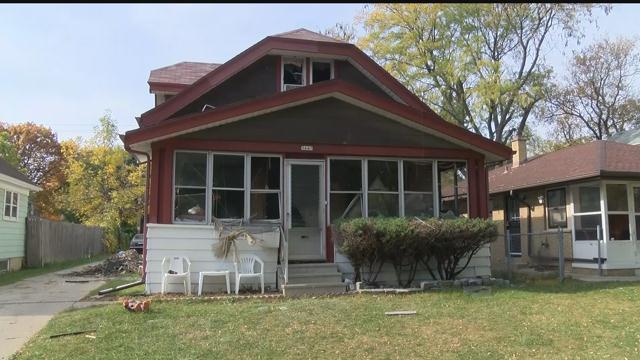 Michael Morgan, has been charged with setting fire to the house located at 36th Street and Silver Spring in October.

Family members said Morgan and his wife were going through a divorce and they believe he targeted the house knowing her children were inside.

An autopsy has been scheduled by the Medical Examiner for Kevin Little for Monday.