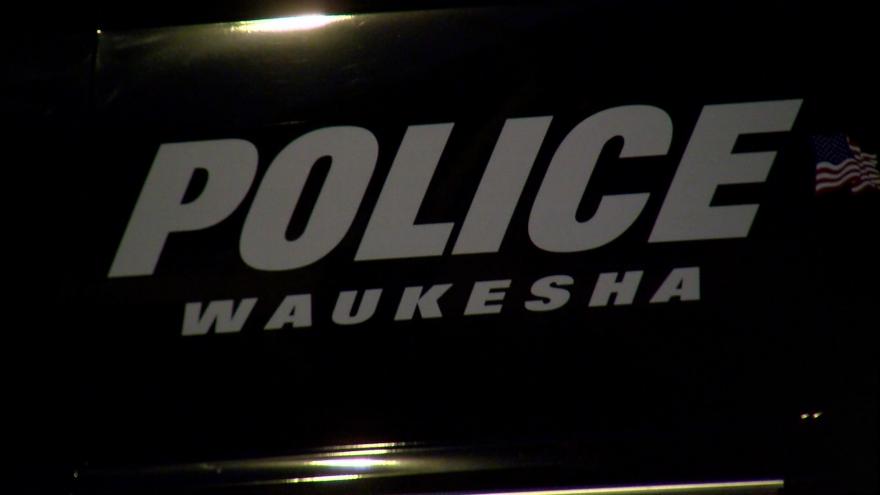 WAUKESHA, Wis. (CBS 58) -- Authorities are investigating after a resident of Waukesha received a suspicious package in the mail containing a white powdery substance.

According to the Waukesha Police Department, just before 4 p.m. Monday, May 23, the resident who received the package was driving to the police station to request some assistance but when they observed members of the Waukesha Fire Department in the City Hall parking lot, they stopped to inquire about it there.

Both police and fire conducted a preliminary investigation and found a white powdery substance. The package was then turned over to the Waukesha Police Department. It was sealed and no substance was found on the outside of the package.

The package was turned over to the State Crime lab for further analysis.

"We are confident City Hall was not the target of this package and absent of the community member seeing the Fire Department in the parking lot, City Hall would have never been involved," the Waukesha Police Department said in a news release.

City Hall was business as usual during this event.

Police encourage anyone who observes or comes in contact with a suspicious device or substance to leave it where it was found to allow responders to contain the impacted area and mitigate the incident in a safe manner.