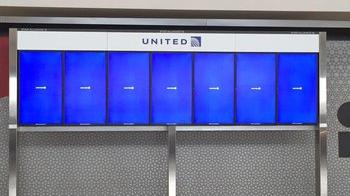 United Airline flights were grounded Wednesday morning due to a problem with the airline's computer system, the FAA reported.

The extent of the problem and whether it affected flights outside the United States was not immediately known.

United spokesmen were not available for comment, but the airline's twitter account responded to customer complaints, saying \"We are working on getting you to your destination as quickly as possible.\"

CBS 58 called General Mitchell International Airport in Milwaukee to get a comment on the situation. The spokesperson had not yet heard of United's issue. We have a crew at the airport now. Look for an update on the CBS 58 News at Noon.