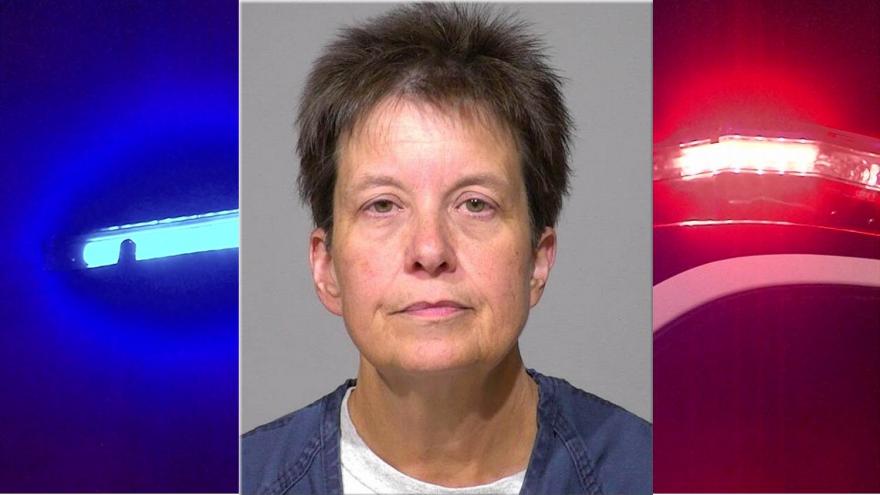 MILWAUKEE (CBS 58) -- The President and CEO of a local social services agency has been arrested on suspicion of embezzling.

Laurie Lambach is the President and CEO of UNISON. According to the company, she was arrested by Sheriff's deputies on Tuesday for possible misappropriation of funds.

UNISON says she's been suspended and they're investigating.