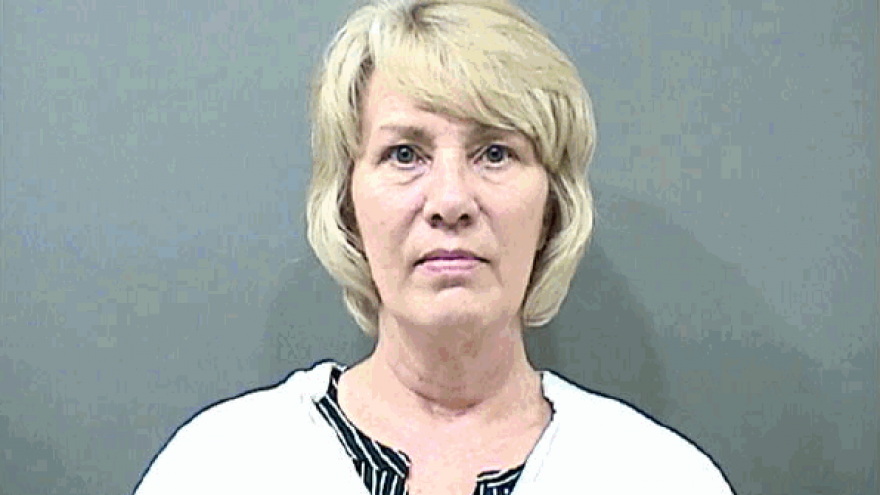 RACINE COUNTY - Detectives with the Mount Pleasant Police Department began an investigation into an embezzlement complaint initiated by Walmart's Global Investigations Department in December of the last year.

Walmart conducted an internal review of potential payroll fraud and identified Kris Campbell as a person potentially engaging in payroll fraud. She worked for the Walmarts in Sturtevant and West Milwaukee.

Walmart requires supporting documentation for jury duty and bereavement pay but Campbell's file did not contain any of this.

No consent was given for Campbell to receive the unauthorized payroll funds from Walmart. She now faces charges of Theft of a Moveable Property > $10,000. Campbell's Preliminary Hearing will be March 22nd.