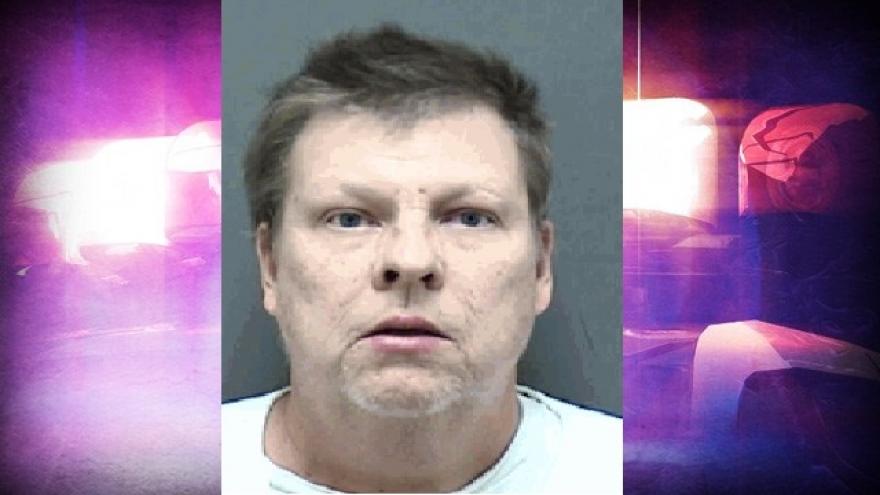 UNION GROVE, Wis. (CBS 58) -- A Union Grove man has been arrested and charged with multiple offenses after an investigation into child abuse led to the discovery of drugs. 56-year-old Thomas Jones' 10-year-old son told teachers that he did not want to go home on Friday, November 3 because his dad hit him.

The son told police his dad yells at him, flips him off and punches him in the head, back and stomach because he does not work fast enough.

The boy also said that his dad goes down into the basement to smoke "P-O-T" and that his mom said the "P-O-T" was illegal.

When police interview the boys mother she said that Thomas Jones had been abusive with her for most of their 20-year marriage. She said that she has scene Jones hit their son and considered it "over the top." She also said that Jones will sit on their son and she has to pull him off to get Jones to stop once the boy is crying.

When police arrived at Jones' house, he was arrested without incident. In a search of the house, police smelled an overwhelming odor of marijuana especially from the basement where they discovered marijuana out in the open and seven marijuana plants.

In a storage cabinet located in a room just off the basement, police found diaper boxes full of gallon-sized bags of marijuana. Police also found numerous pills packaged in plastic bags and mushrooms.