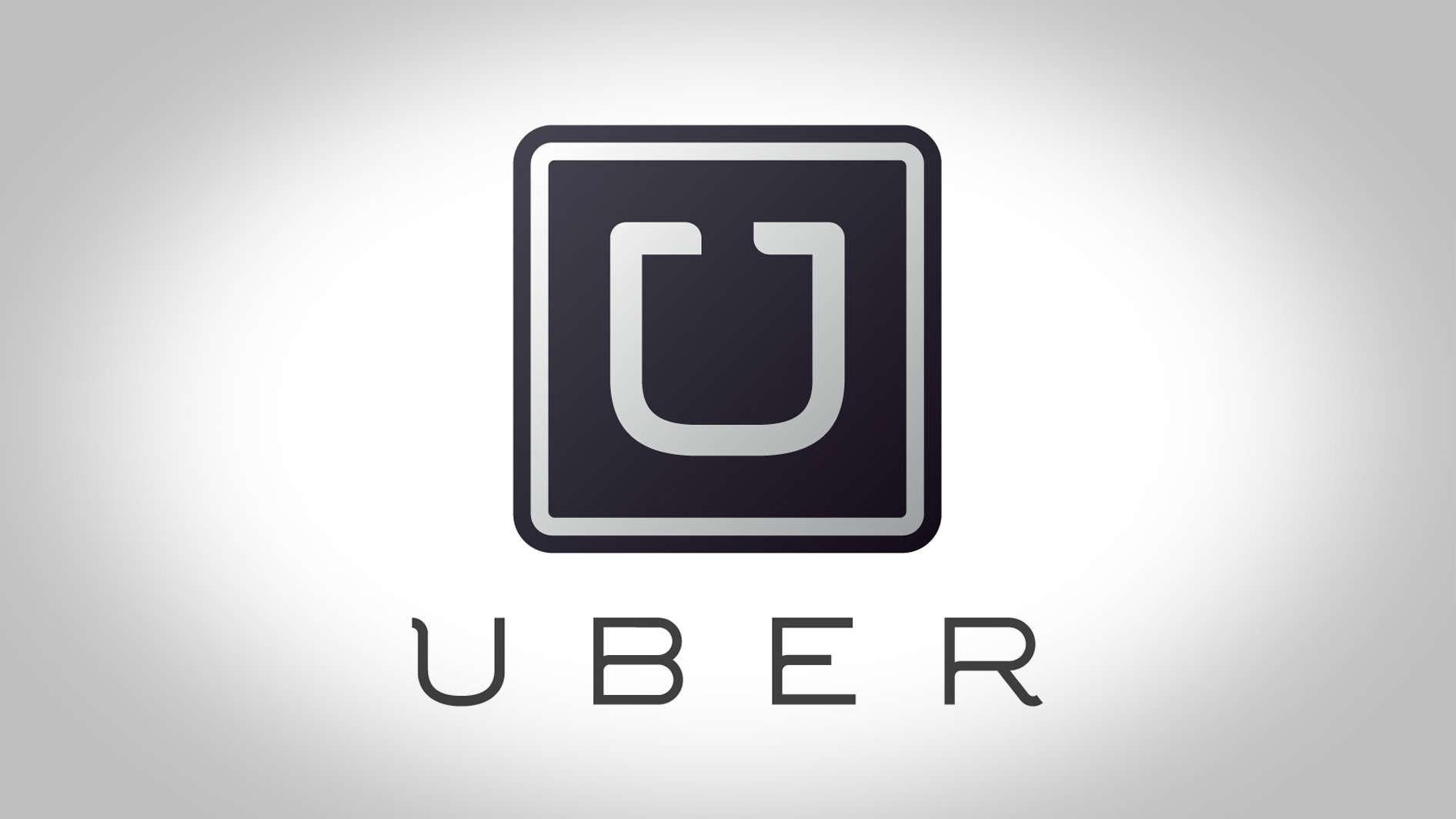 The taxi company said it was doing this to \"beat the winter slump\" and to benefit the drivers.

\"More demand turns into significantly more efficiency for the driver, more trips for every hour, and more earnings for every hour on the road,\" said Uber via blog post.

Uber said that in Chicago, which it described as \"the cheapest of all Uber's U.S. cities,\" fares are 23% less and drivers are making 12% more in fares per hour.

Uber made the announcement just days after cities around the country experienced skyrocketing prices on New Year's Eve. The most extreme price spike happened in Orlando, where Uber charged almost nine times in normal rate.