Tyson Foods says It’s the Subject of an SEC Inquiry 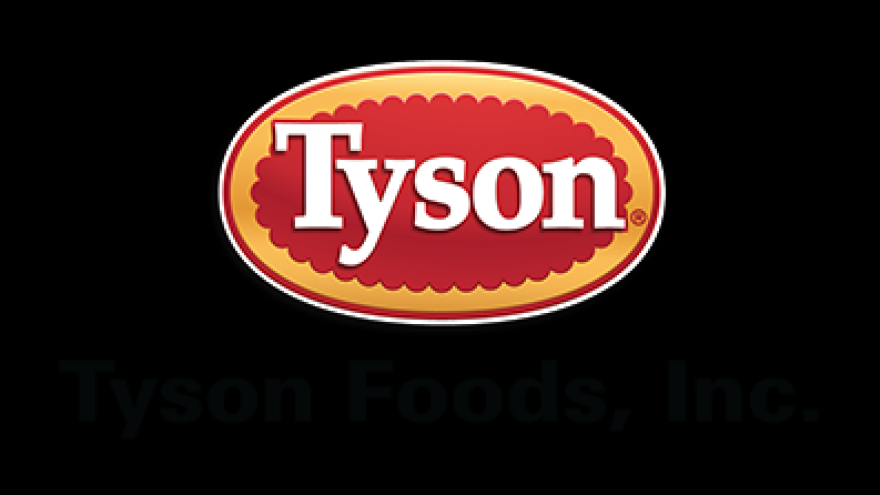 NEW YORK (CBS NEWS) - Tyson Foods (TSN) says it’s being investigated by the Securities and Exchange Commission, likely in connection with lawsuits alleging that the poultry company and others engaged in price fixing activities.

The Springdale, Arkansas-based company said in a regulatory filing that it received a subpoena from the SEC on Jan. 20. It says it’s cooperating with the investigation, which is in an “early stage.”

Tyson said it believes the investigation is related to allegations that it violated antitrust laws. In September, a class action had said Tyson, Pilgrim’s Pride (PPC) and other poultry producers conspired to “fix, raise, maintain and stabilize” the price of broiler chickens since at least 2008. The suit by New York-based Maplevale Farms had said the primary method they used was “coordinating their output and limiting production.”

That included an “unprecedented” destruction of breeder hens in 2008 and a second wave of “coordinated production cuts” in 2011 and 2012, the suit said. It said the consequences of those cuts “continue to reverberate” to the present day.

Subsequent lawsuits making similar claims were consolidated by the U.S. District Court for the Northern District of Illinois.

Late last month, Tyson, Pilgrim’s Pride, Sanderson Farms (SAFM) and the other chicken companies named in the suit filed a motion to dismiss the actions. Most notably, the motion said production of broiler chickens grew during the period named in the lawsuit.

Tyson and Sanderson Farms declined to comment beyond their public filings. A representative for Pilgrim’s Pride did not immediately respond to a request for comment.

William Sawyer, executive director of animal protein research at Rabobank, said the prices consumers pay at supermarkets is often tied to price indexes provided by third parties such as Urner Barry and the U.S. Department of Agriculture. The indexes are determined by factoring in data from buyers, traders, distributors and suppliers such as Tyson and Pilgrim’s Pride.