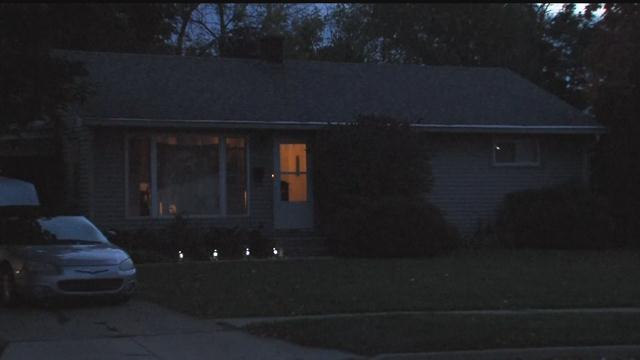 Two Racine County women are in jail, accused of running a prostitution operation with children inside the home.

"Upon our arrival, they engaged in a conversation that was sexual in nature in exchange for money," he said.

The arrest happened immediately after at a home in the Village of  Union Grove on Sunday.

Sheriff Schmaling said the women lived there running what he calls a brothel.

"These are madams, if you will, who are in charge of a home used for the purpose of the sale of sex," he said.

Authorities said the suspects advertised their services on www.backpage.com.

In a provocative stance, investigators said Nance, posed as a 25-year-old named Amy, writing she was "bored" and "here to satisfy your needs."

A nearly nude Sparks advertised herself as a 25-year-old named Katie, offering $150 an hour for an "unrushed, pleasurable experience."

"It's beyond sad, at any age," said Schmaling.

Sheriff Schmaling said illegal drugs were also found in the home, adding to the danger that could have been destructive. But, concerned neighbors who spoke up, stopped that from happening.

"We cannot solve crimes if the community doesn't get involved and this is a shining example," he said.

The children were immediately taken from the home and are with family. Sheriff Schmaling said their relationship to the suspects is under investigation.