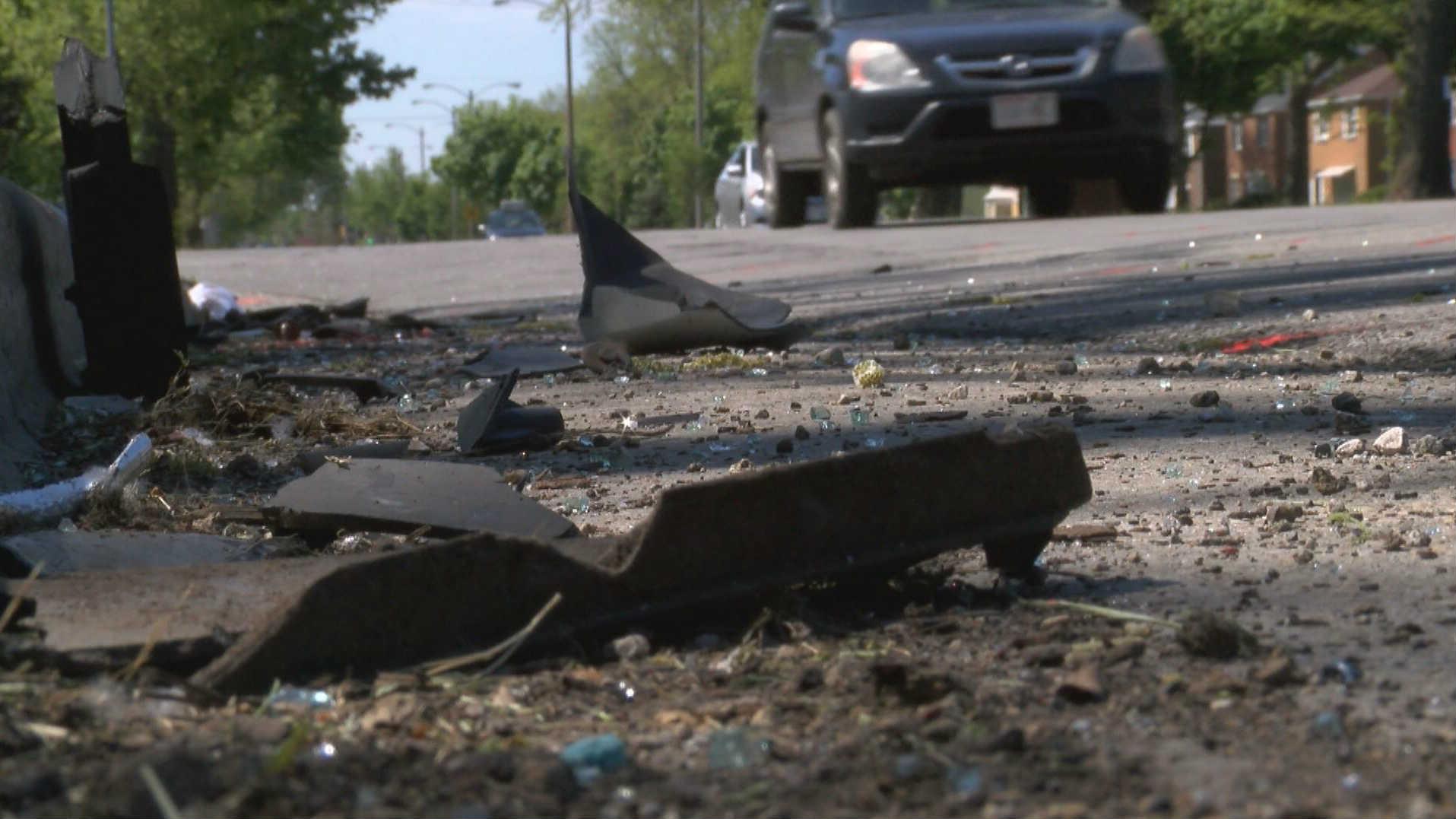 Milwaukee Police are investigating a double fatal crash that happened overnight near Sherman and Glendale.

Both female occupants of the Monte Carlo died on scene from their injuries.

The 42-year-old driver of the Tahoe was arrested on suspicion of operated while intoxicated.

He was not injured in the crash.