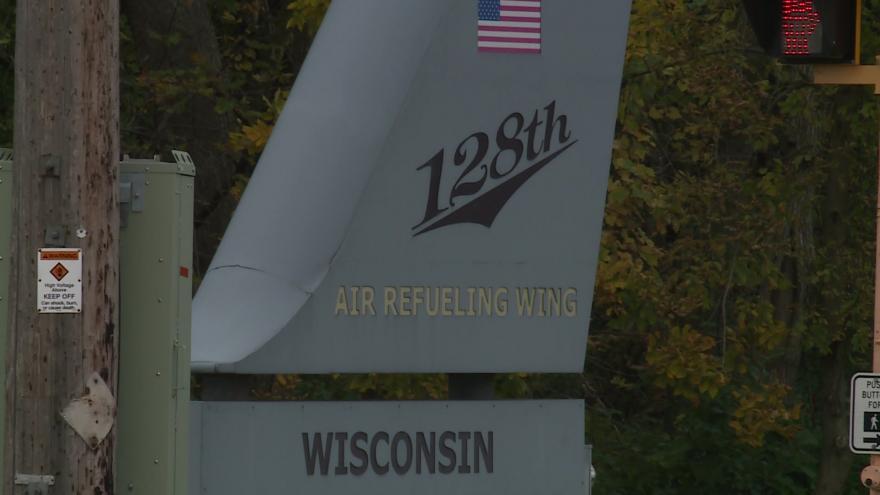 Lucas Zynel, 16, is accused of stealing a woman's car from her driveway on Sunday, driving to the 128th Refueling wing and meeting up with the 17-year-old Symmian Phillips who was in a stolen car.

They, along with another person, drove onto the National Guard base, disregarding checkpoints, barricades, and stop signs and nearly injuring several military personnel. They were eventually stopped after crashing into a security officer's squad and arrested.