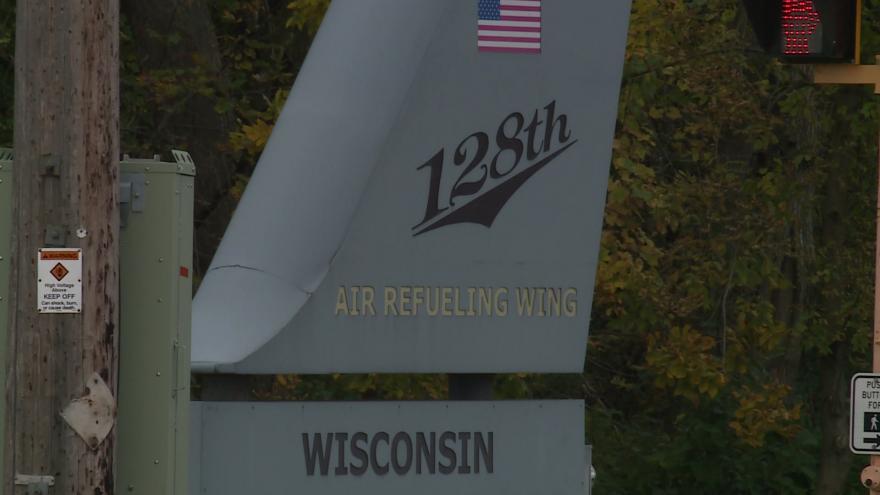 The Milwaukee County Sheriff’s Office responded yesterday to an incident at the 128th Air Refueling Wing, based adjacent to General Mitchell International Airport.

The military base security personnel had pursued a vehicle after it breached the security gate, where they then stopped the vehicle on the grounds. Sheriff’s deputies have three subjects in custody, a 14-year-old male and two 17-year-old males.

The three were involved in stealing a vehicle in Milwaukee, and then another in St. Francis.

Preliminary felony charges for one of the 17-year-olds and the 14-year-old subject include 2nd Degree Recklessly Endangering Safety, Fleeing, Take and Drive Vehicle Without Owner’s Consent, and Criminal Damage to Property.

The other 17-year-old also faces the above charges as Party to a Crime, with the exception of Fleeing.

All three potentially face additional charges once the investigation is complete.

No other details will be released at this time.