NEW BERLIN, Wis. (CBS 58) -- Two people were taken to the hospital after a crash left a mail truck on its side in New Berlin.

The two-vehicle crash happened near 163rd and W. Cleveland Avenue in New Berlin, Monday morning. According to New Berlin Assistant Fire Chief Steve Kon, there was only one person in each vehicle and both were taken to area hospitals with minor injuries. It is unclear what led up to the crash. 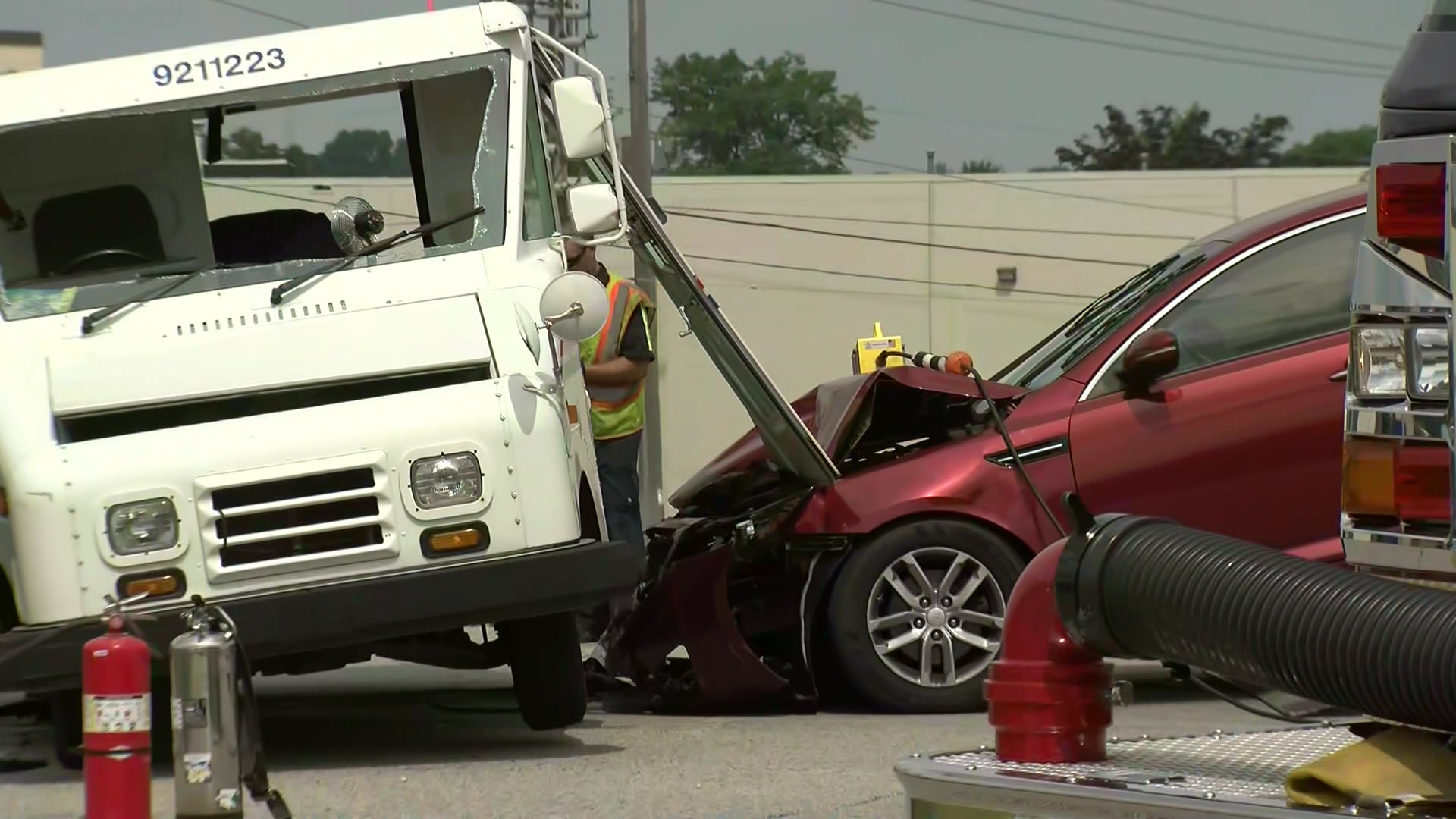 Officials say the person inside the mail truck had to be extricated from the vehicle through the windshield because the sliding doors weren't working. Undelivered mail is being put into a different mail truck so it can be delivered.

Fire crews shut down a portion of Cleveland Avenue in order to clear the scene.