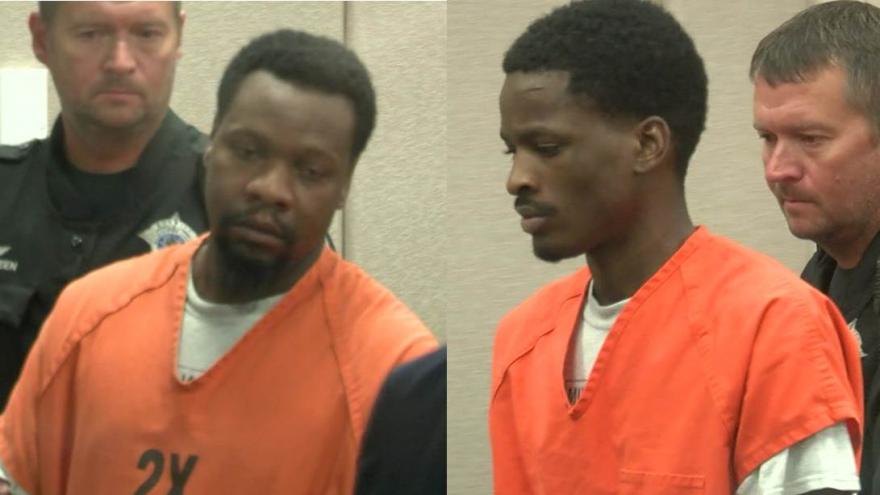 The two are accused of opening fire near 15th and Meinecke. Za’layia was caught in the crossfire and died just before her 10th birthday.

Both suspects are due back in court later this month.

The third man charged in the shooting, Damonta Jennings, is being held in the Milwaukee County Jail. He was arrested in Oshkosh but has yet to appear in court.