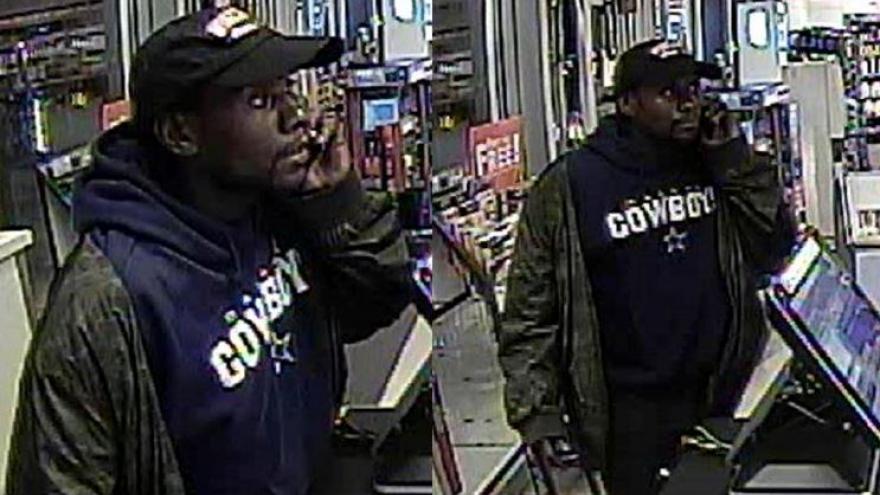 Investigators say the first robbery happened in the early morning hours of July 24 at the Speedway at 91st and National. The next day, the same person is believed to have robbed the Speedway at 92nd and Oklahoma.

The suspect is described as a black man between 25-35 years old. In both incidents, the suspect was wearing a blue Dallas Cowboys hooded sweatshirt and blue tennis shoes.