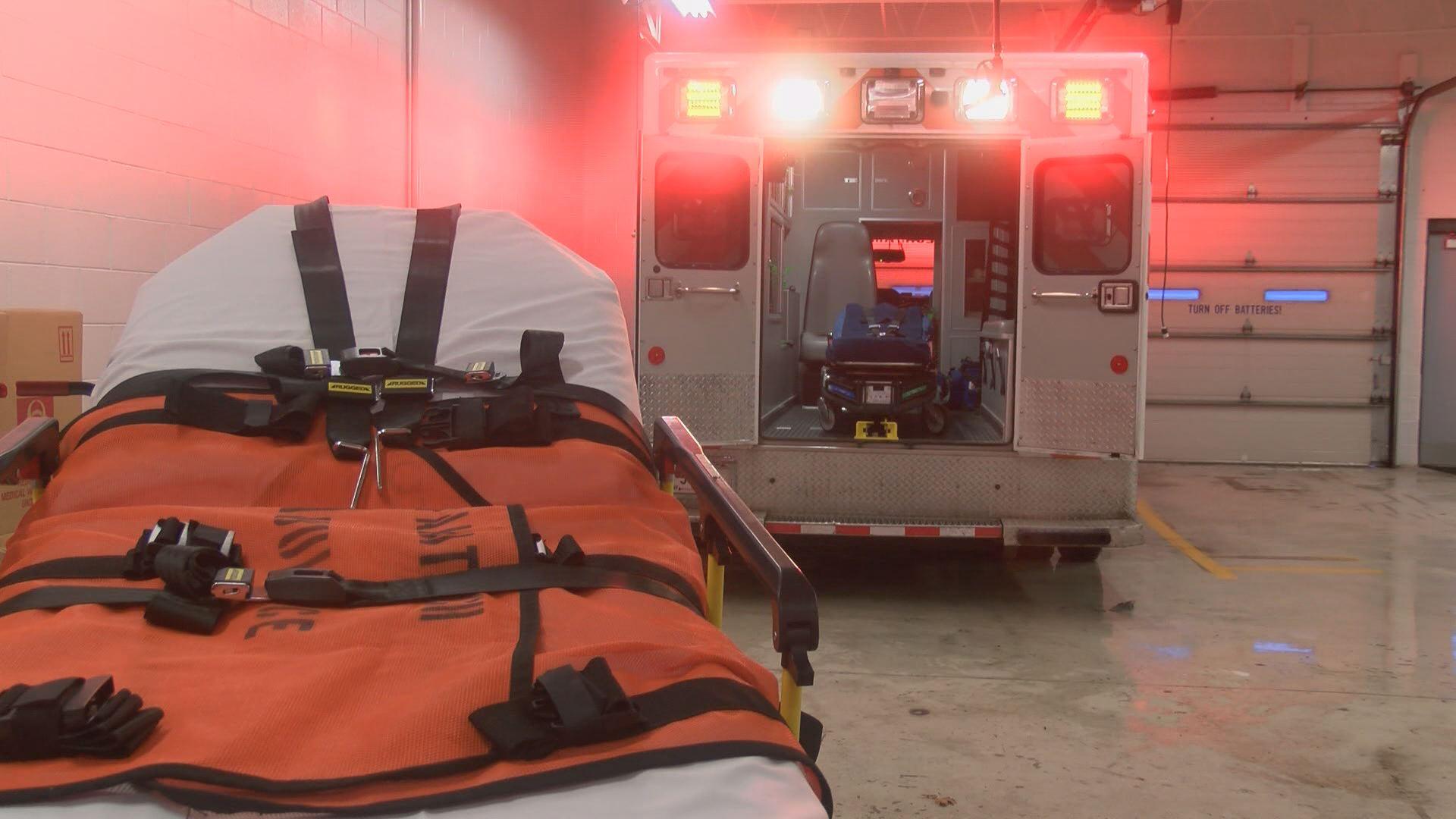 The 91-year-old was found in his unheated 30 degree home after a welfare check.

Autopsy was performed on Monday and the cause of death is pending.

The 58-year-old has a history of homelessness and was found in an alcove near a liquor store.

An autopsy was performed and the cause of death is also pending, but it's probable the cause is environmental cold weather exposure.

The identities of both men are not being released until family can be located.

Paratech Ambulance said that it is very important to check on elderly neighbors at least once a day in this weather.

The elderly are some of the most at risk in temperatures like these.