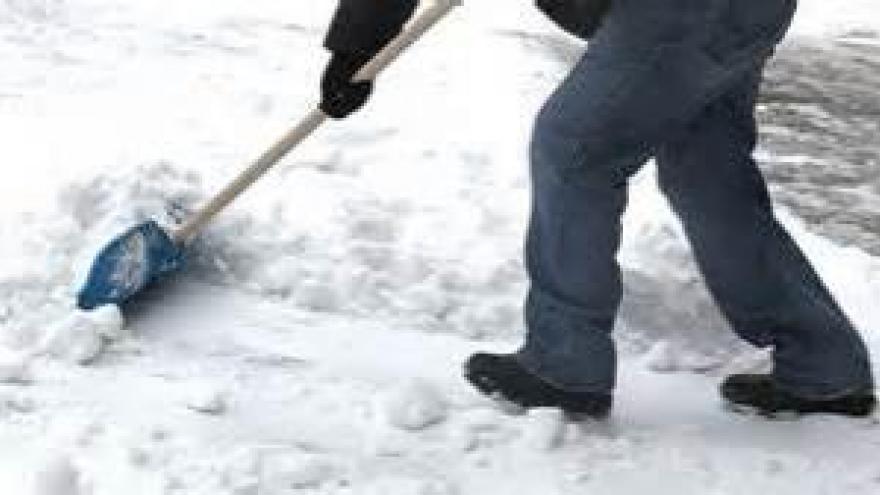 The snow was described as being like concrete by Jeffrey Smith from Sanitation, during a press conference on Sanitation's efforts to plow the snow.

A 73-year-old Milwaukee man died while snow blowing in the 7700 block of West Lolita Avenue.

The Medical Examiner’s Office is investigating the death.

Decedent apparently collapsed while snow blowing.  An autopsy will not be performed and no further information will be released at this time.

The case on Lolita was pronounced dead at 1:18 pm today.

A 54-year-old man in the 4600 block of South Howell. Decedent collapsed after shoveling. Decedent was pronounced at 1:39 pm. No autopsy will be performed.