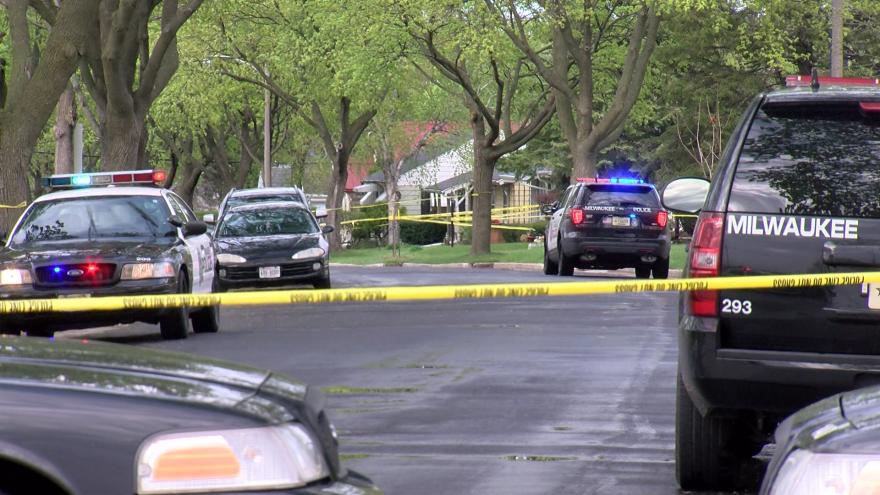 MILWAUKEE (CBS 58) -- Two men have been charged after police say they fatally shot a man during a drug deal.

Larry Benford, 20, and Deshawn Moore, 20, are both charged with Felony Murder and Bail Jumping. 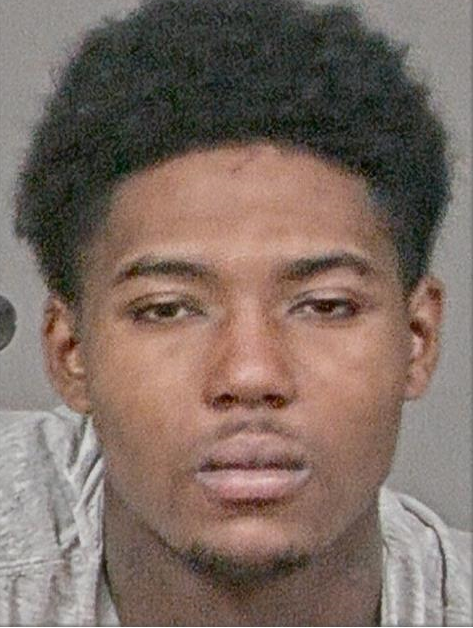 A warrant has been issued for Benford's arrest.

Police were called to a homicide in the 780 block of West Palmetto Avenue on May 12. Upon arrival, they located a male who had been shot to death inside of a vehicle. Several brass casings, four handguns, money, and drug paraphernalia were also recovered from the car. 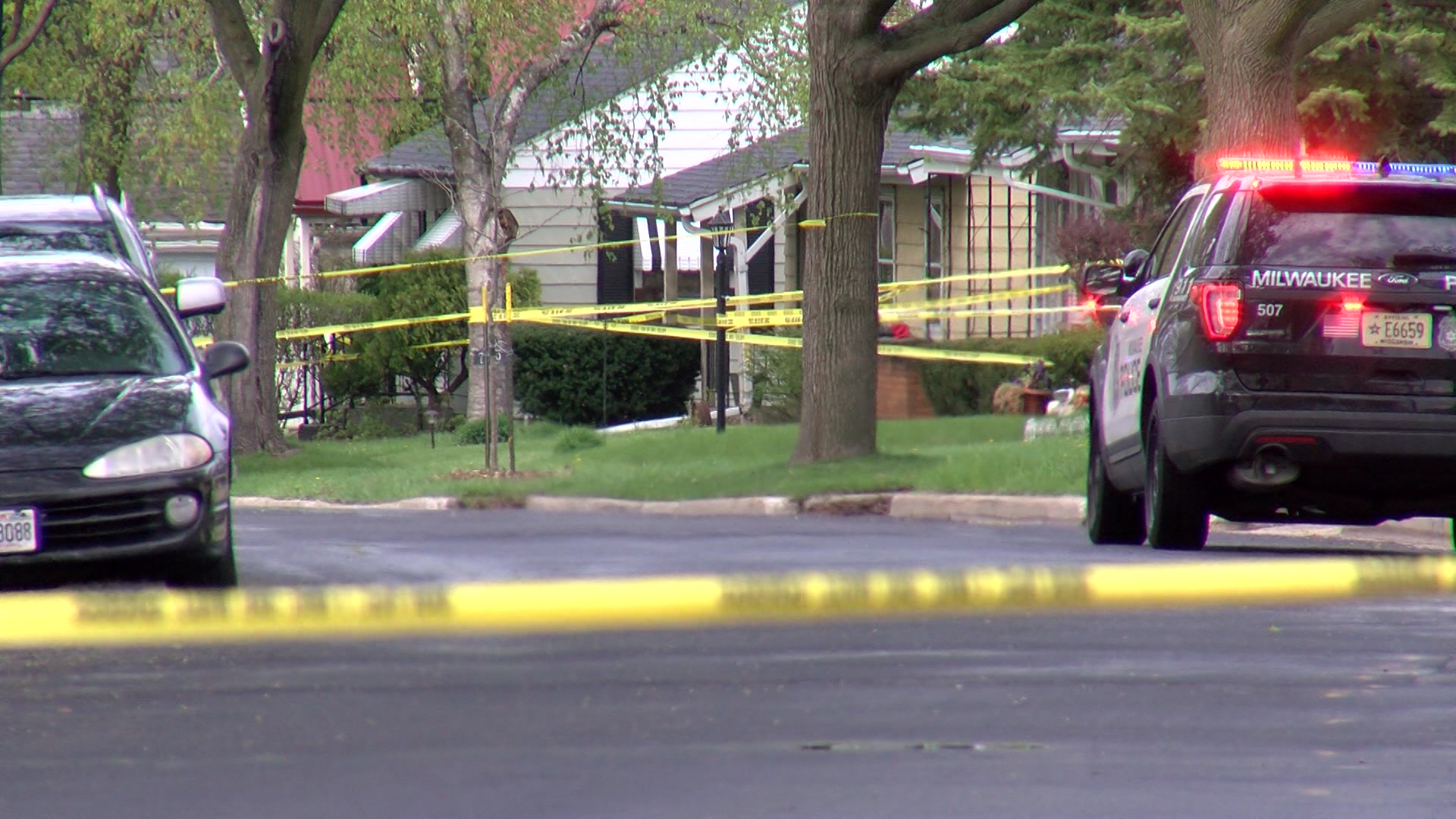 One of the suspects told police that the victim started shooting at them and that's why they began shooting back. 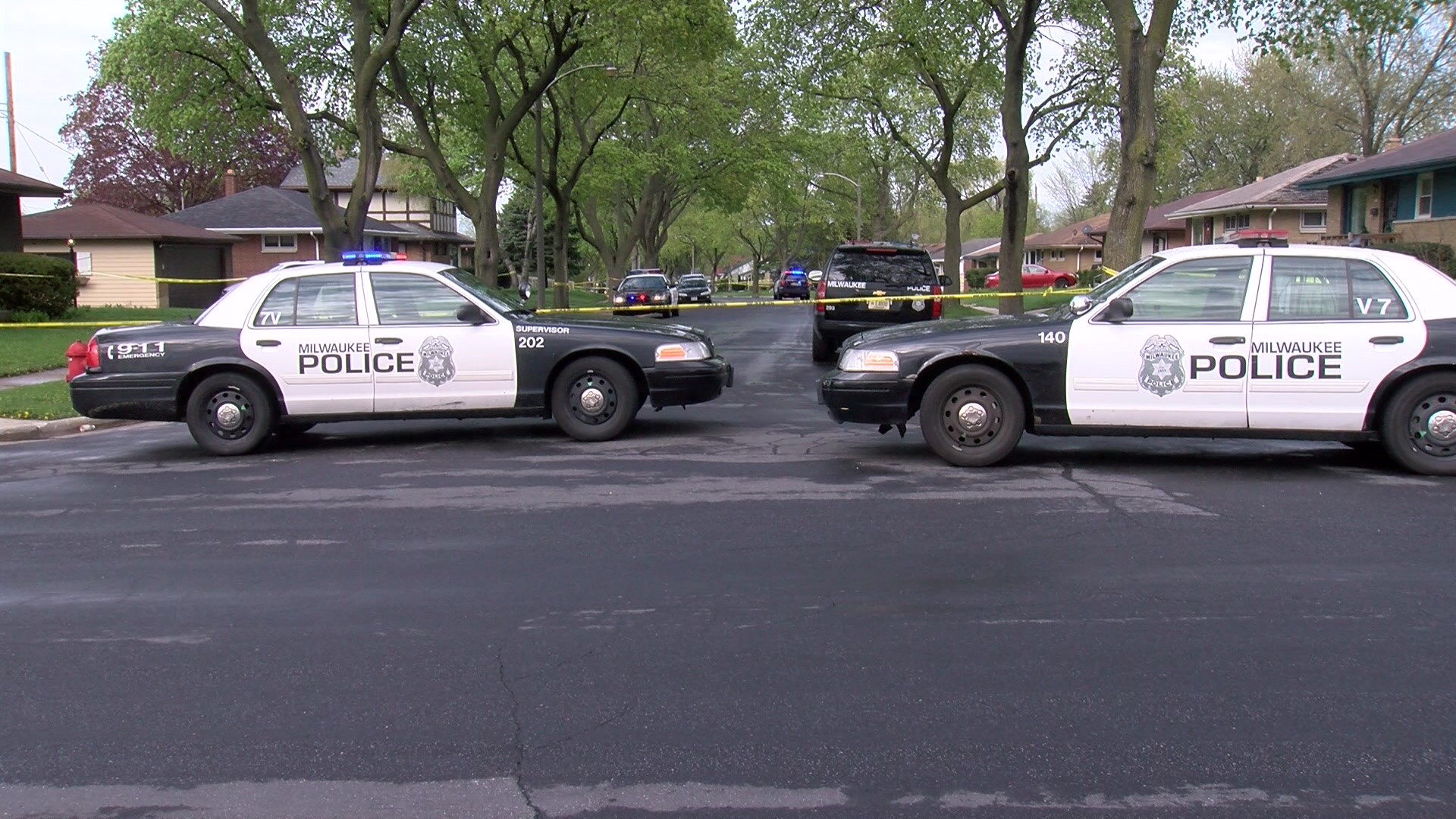 Both Moore and Benford were also struck by gunfire.