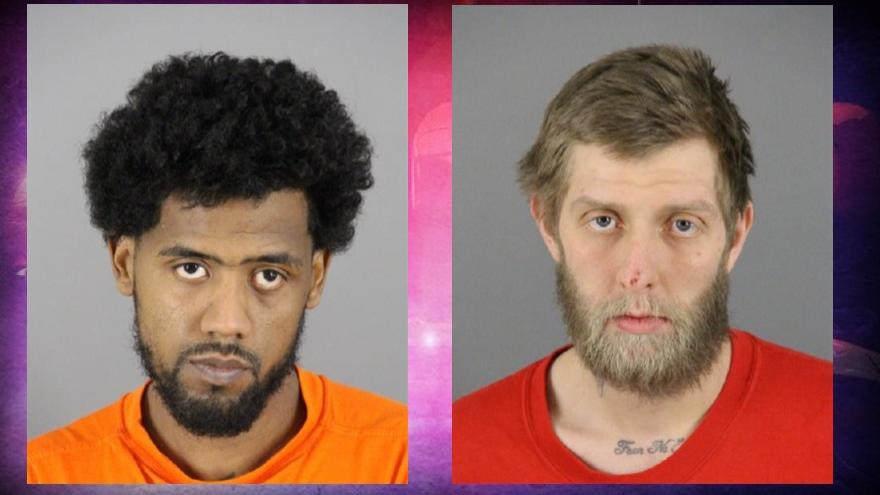 WAUKESHA COUNTY, Wis. (CBS 58) -- Two men are now charged after a deputy was exposed to fentanyl during a traffic stop on I-94.

Dewayne Veasy of Milwaukee and Joshua Zayac of West Allis are facing charges of Possession with Intent to Deliver Narcotics, Obstructing an Officer, and Carrying a Concealed Weapon following a traffic stop on February 26.

According to the criminal complaint, a silver BMW was westbound on I-94 from Milwaukee County in the far left lane when it deviated from the center lane of traffic on three separate occasions, nearly side-swiping another vehicle.

Additional deputies and a K-9 unit were called to the scene.

Zayac allegedly said there was a small amount of marijuana in the center console and a firearm in the glove box. A loaded gun and items consistent with drug use were located. There was also a medium size lockbox located under the front passenger seat of the vehicle. Neither of the suspects said they had any knowledge of the lockbox.

According to the criminal complaint, the lockbox was heavy and in an attempt to figure out what was inside, a deputy brought it up to her ear and shook it. Upon doing so, a plume of white powder came from the crack in the lockbox. Within minutes, the deputy was having problems breathing.

The Deputy returned to her squad with Veasy and continued to have trouble breathing. Veasy then began screaming and banging on the door to get another officer's attention stating that she needed help.

The deputy was administered Narcan and taken to a local hospital.

The safe was taken to be tested, along with several glass pipes, a small baggie of marijuana, an object that appeared to be part of a vape device, a blue pill, a large bag of white powdery substance, a rocklike substance consistent with the appearance of methamphetamine, and a smaller baggie of a white rock substance.

The white powder that the deputy was exposed to tested positive for the presence of Fentanyl.