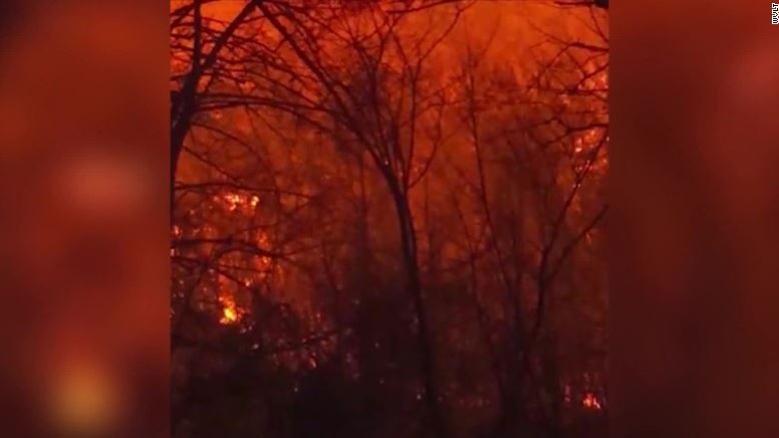 (CNN) Two juveniles face charges of aggravated arson in connection with a deadly Tennessee wildfire that began in late November and spread to Gatlinburg, Tennessee, according to Mark Gwyn, director of the Tennessee Bureau of Investigation.

Additional charges are being considered, 4th District Attorney General James Dunn said, including the possibility of seeking a transfer to adult criminal court.

Fourteen people lost their lives in the fires and a further 134 were injured, according to officials. Residents and visitors to the resort-heavy area were among the dead.