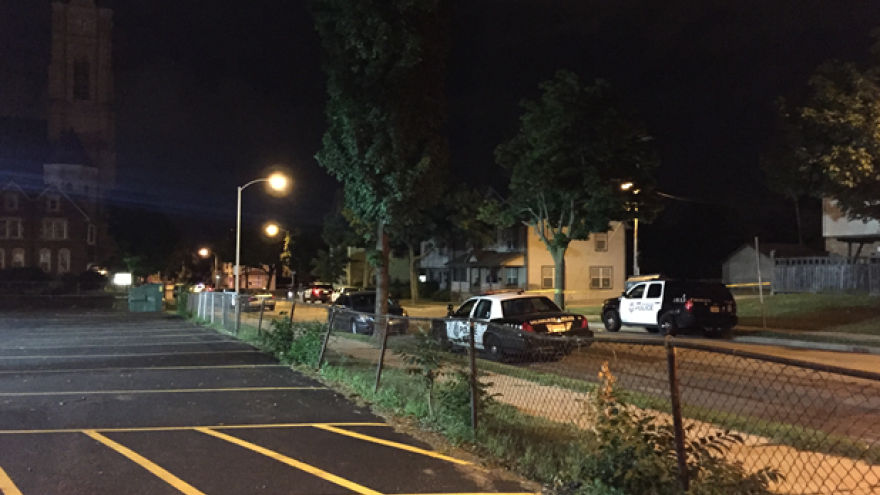 A 22-year-old woman is being treated for what appears to be a non-life threatening injury after being shot late Thursday night.   According to the Milwaukee Police Department, the woman was shot under circumstances that are still under investigation.  The shooting occurred around 11:50 p.m. Thursday in the area of N 24th and W Vliet Streets.  The MPD is looking for suspects.

Around 10:20 p.m. Thursday, a 41-year-old man was wounded when he was struck by gunfire in the area of N Buffum Street and E Auer Avenue.  According to the Milwaukee Police, the man was walking in the area when the occupants of a vehicle fired shots at him.   According to the Police, the man received a non-life threatening injury and is being treated at a local hospital.  The MPD is continuing to look for suspects in this incident.