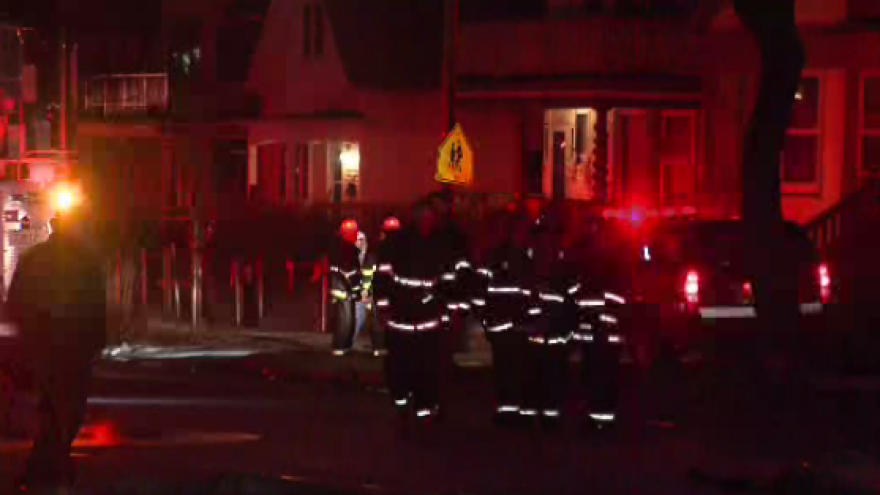 Two people were transported to the hospital after a fire broke out in Milwaukee's Riverwest Neighborhood. The Fire broke out around 9:20 p.m. this evening near 1st and Chambers.

When crews arrived on scene, they found a rear cottage heavily involved with fire and smoke. The fire was contained in 20 to 30 minutes.

The condition of the two people evacuated with injuries is not known yet. The cause of the fire and the extent of the damage is still under investigation. The Red Cross is working with the displaced persons.

The fire chief emphasized the importance of working smoke detectors. He could not comment on whether or not this home had one.

We will continue to monitor this story and bring updates as they become available.
Share this article: