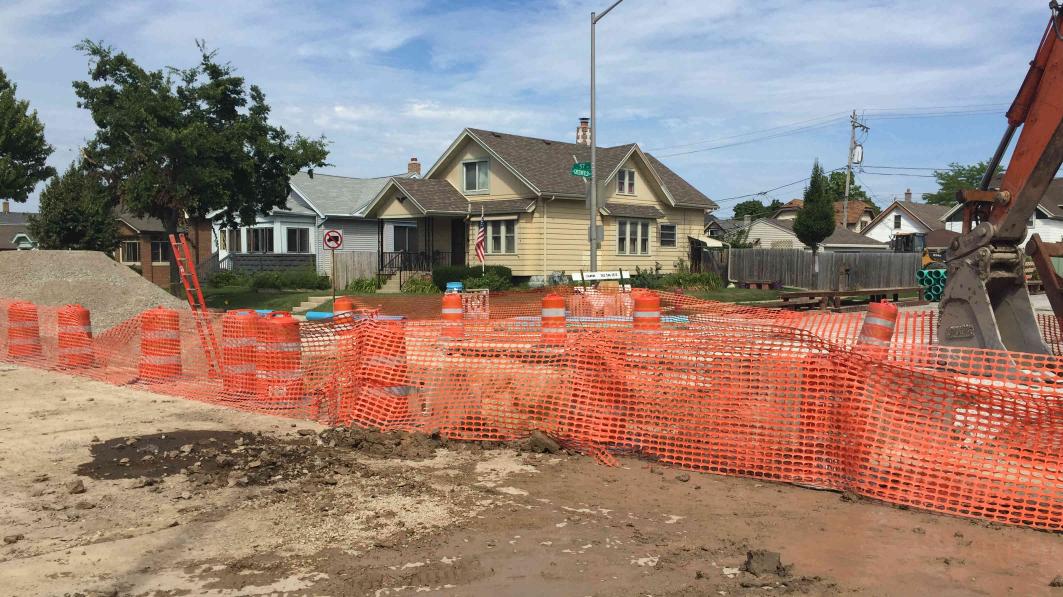 There was an accident at a construction site in West Allis Friday afternoon near 57th and Greenfield.

The incident took place in the middle of the road construction project on Greenfield Avenue. Paramedics took at least two people away in ambulances.

Authorities aren't releasing information at this time, but the CBS 58 crew on scene saw two people with neck braces on. Their injuries are unknown.

Witness, Bill Halmo, said, "they have a plate down in there and the ground from underneath there caved in. And then I heard him say oh my leg. They were trying to get him out of there and then he just said call 911."