Two in custody after chase, crash in Milwaukee 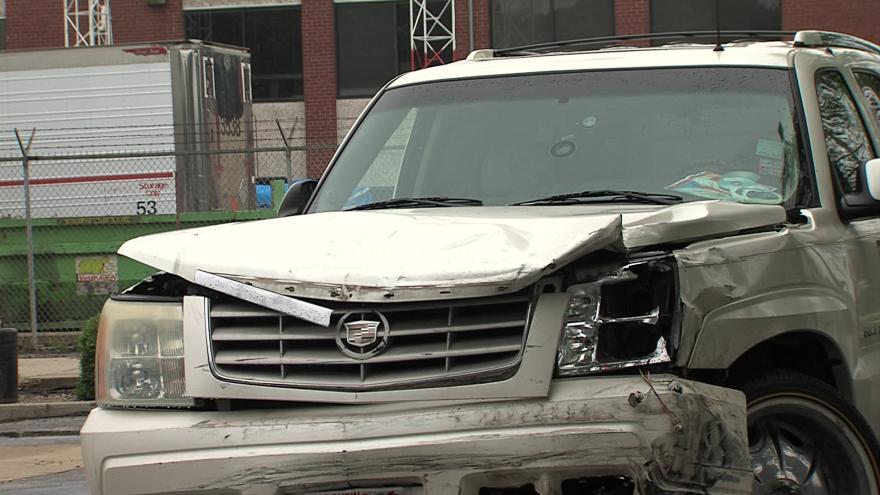 MILWAUKEE (CBS 58) – Two people are in custody after a chase and crash on Tuesday, according to the Milwaukee Police Department.

Authorities say it happened around 9:50 p.m. near 35th and Capitol.

According to police, the car was in a chase with the Milwaukee County Sheriff’s Office when it crashed. No one was hurt in the incident.