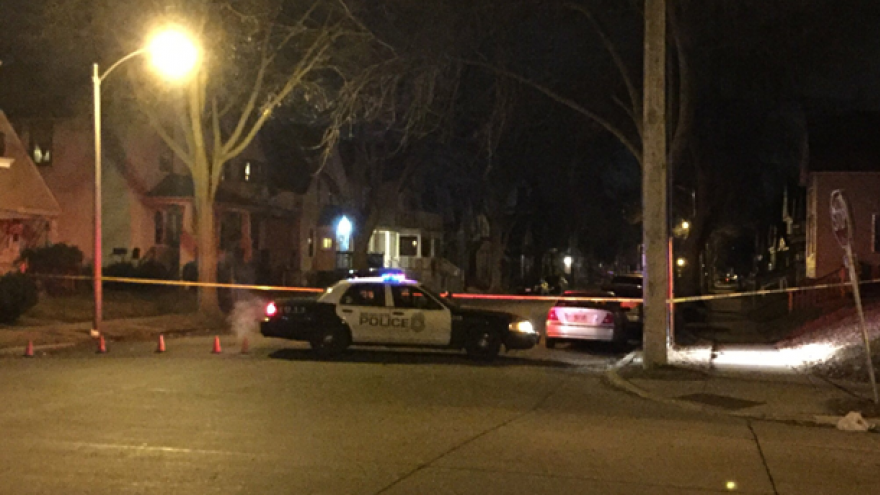 The Milwaukee Police are investigating two shootings on the south side that occurred within minutes of each other.

Around 12:25 AM, Police were called to the area of S 26th and West Lapham Streets for a 26-year-old man suffering from a single gunshot wound.  The circumstance surrounding the shooting are still being investigated but early indications are the man was approached by three individuals and at least one of the individuals shot him.   The victim is being treated at a local hospital for what is believed to be a non-life threatening injury.

About 20 minutes later, at 12:44 AM, Police responded to the shooting of a 25-year-old man at S 33rd and W Scott Streets.  The man was suffering from a single gunshot would.   He was taken to a local hospital for treatment of a non-life threatening injury.  The circumstances surrounding the shooting are under investigation.

No suspects are in custody in either shooting.