Two charged in connection with September robbery and shooting death 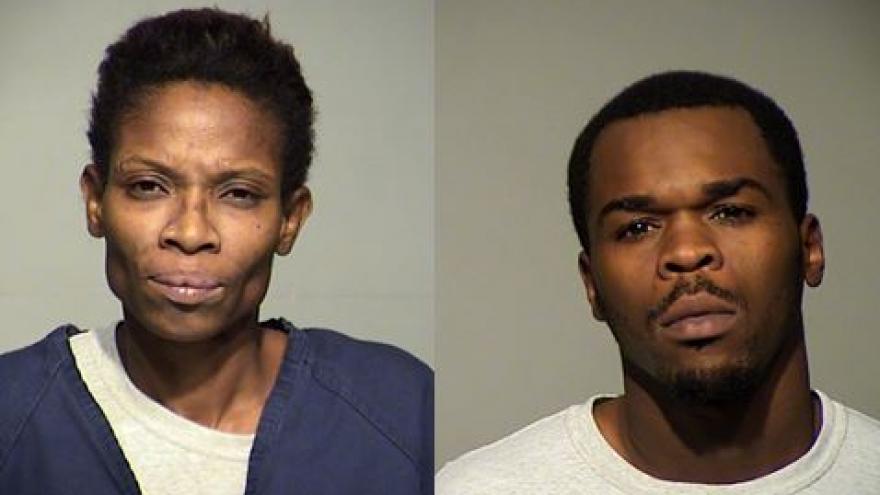 MILWAUKEE (CBS 58) – Two people have been charged in connection with a fatal shooting during an armed robbery in September.

Police say 38-year-old Antonio Davis was shot near 39th and Locust on September 24. According to the criminal complaint, Ferrell texted Williams, helping to set up a robbery. She told police that the day after the robbery she saw Williams with a wad of cash and a bag with illegal drugs.  Phone records also showed that there was contact between Williams and Davis.

Following the shooting, Davis was taken to the hospital where he later died.