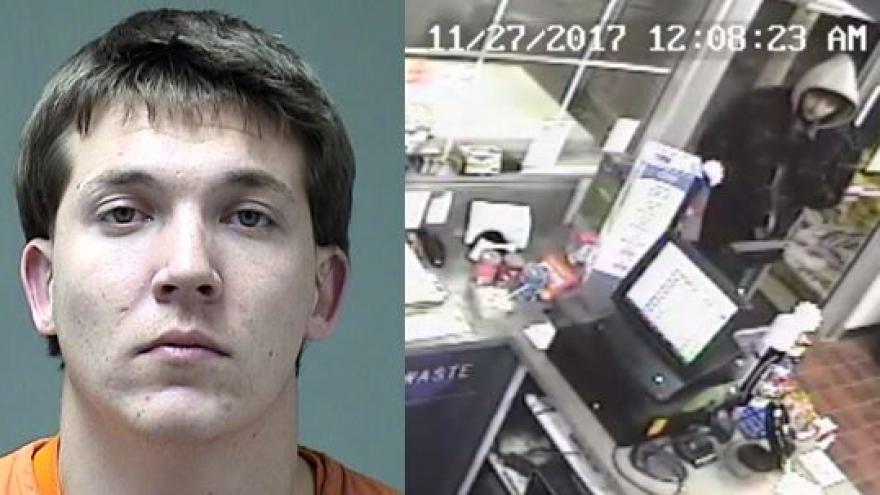 D’Amato has also been charged in Milwaukee County for robbing a Walker’s Point apartment building on November 11 and a Speedway on W. Bluemound Road on November 20.