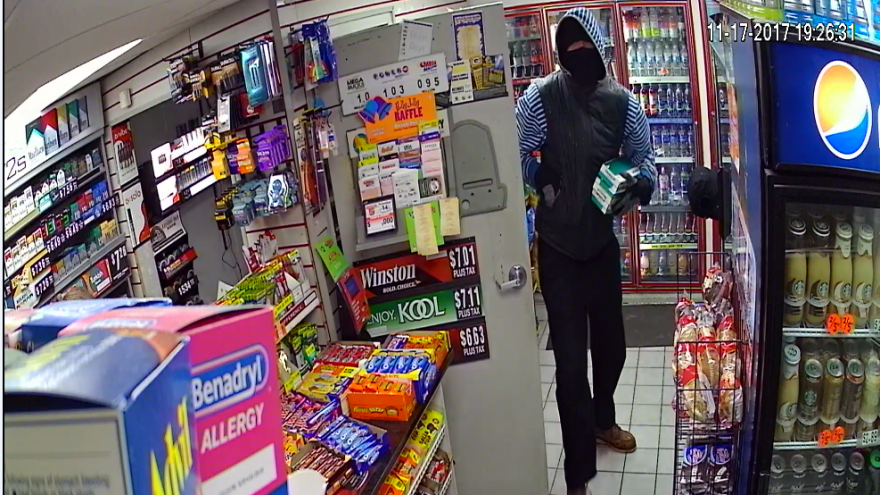 It happened shortly before 6 p.m. on Friday.

According to police, one of the suspects was armed with a handgun and threatened the clerk.

The suspects took cigarettes and an undisclosed amount of cash.

Suspect #1 is described as a white male, 6'3, wearing a blue hat and white striped hooded sweatshirt and black vest. 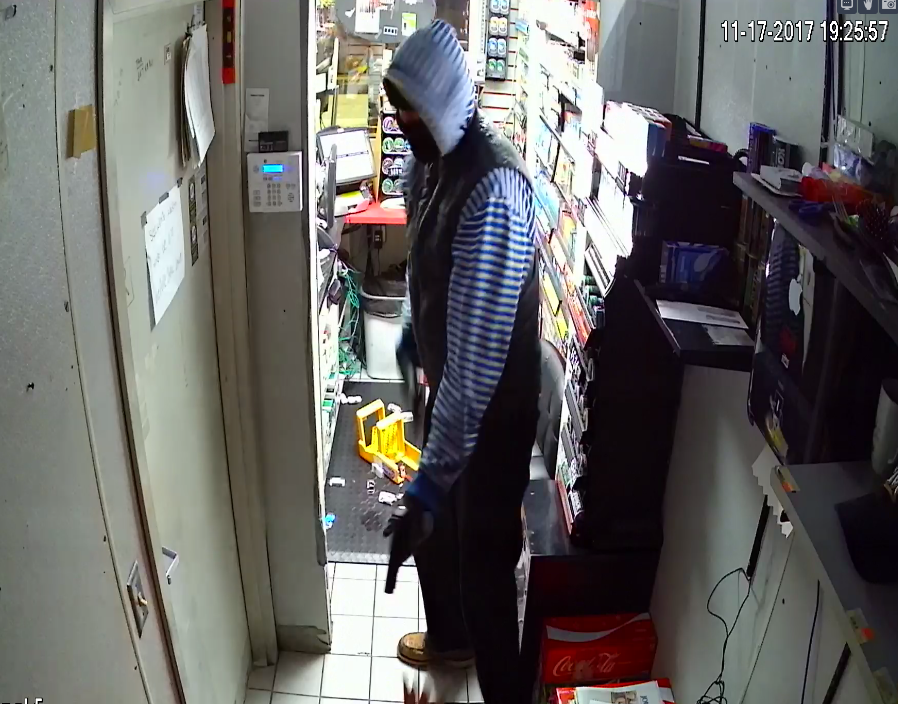 Suspect #2 is described as a white male, 5'9, wearing a black hat, blue coat with a white shirt, and dark pants. 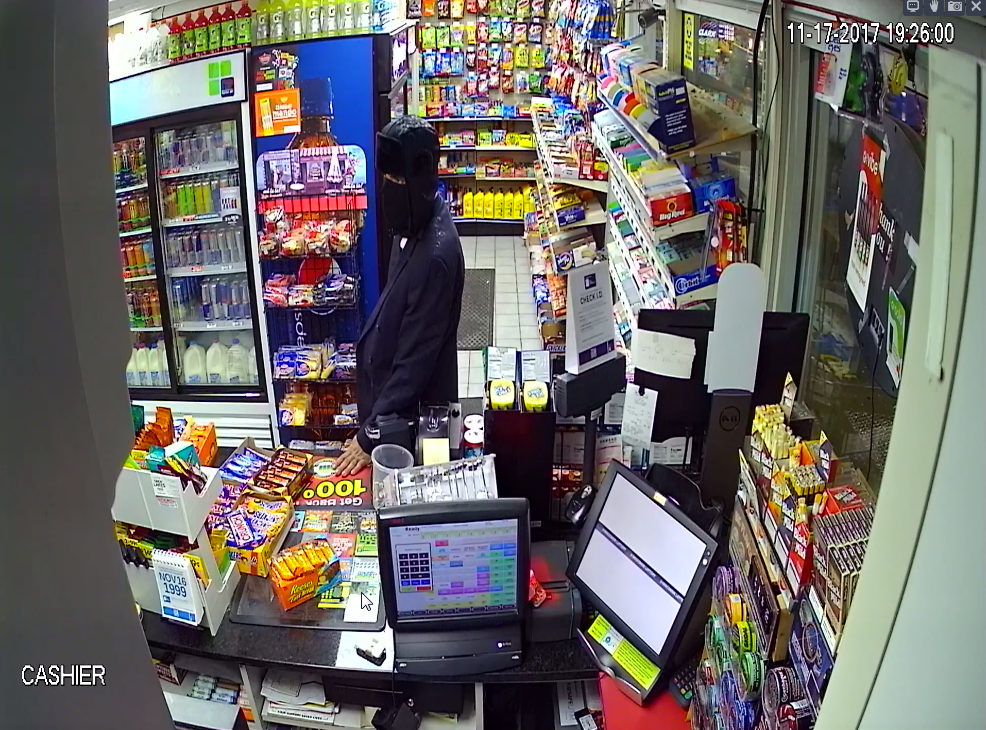 If you have any information, you're asked to call Mequon Police.