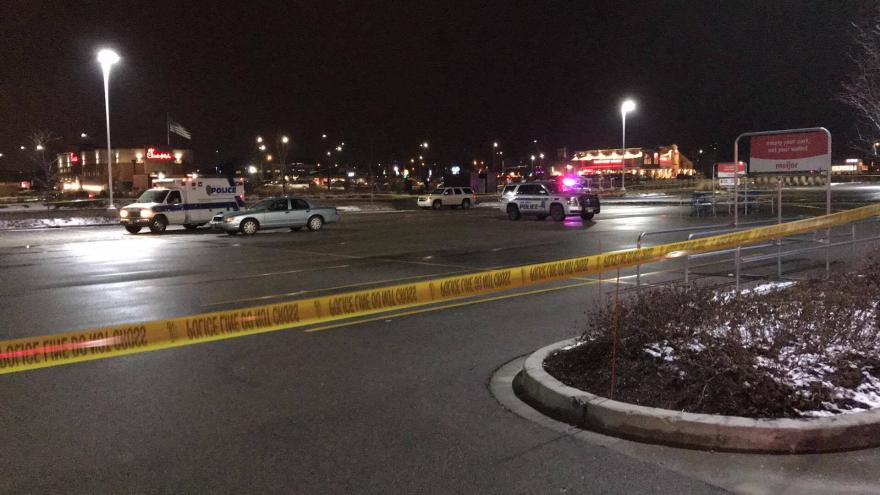 OAK CREEK, Wis. (CBS 58) -- Two men have been charged after a shooting in the parking lot of the Oak Creek’s that happened Monday, December 11.

The charges include recklessly endangering safety with a dangerous weapon.

Police originally arrested four people after what started as a response to a reported theft at the Meijer near the intersection of Howell and Drexel Monday afternoon.