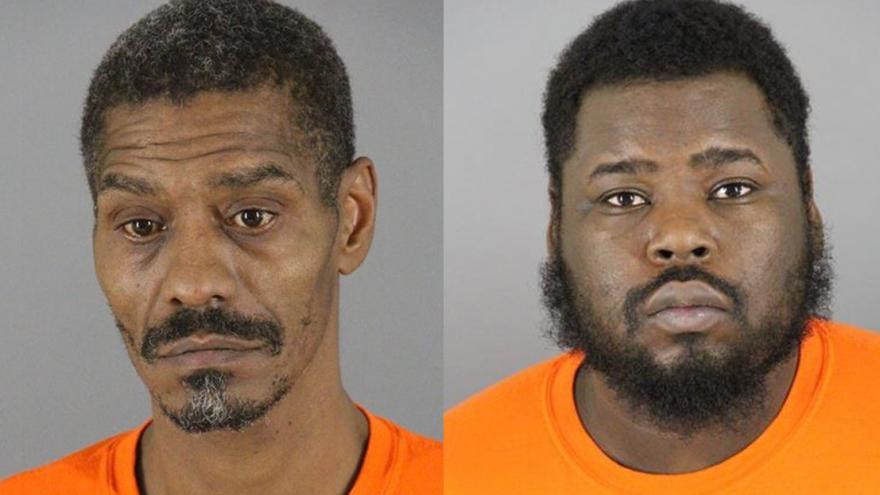 BROOKFIELD, Wis. (CBS 58) – Two men are now charged with robbing a man at gunpoint in the Town of Brookfield.

According to the criminal complaint, the victim had arranged to meet with the two men after trying to sell two iPhones on Craigslist. Instead, police say Kevin Hudson and Diante Smith pulled a gun, took the phones, and sped away.

Police spotted their car and chased it until it crashed. The two tried to run away but were eventually arrested.