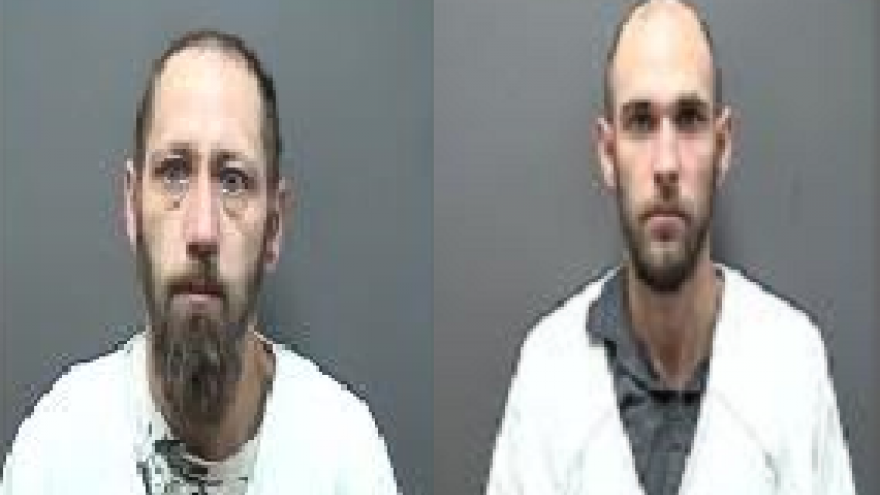 RACINE, WI (AP and CBS 58)— Two brothers from Racine are accused of stealing firearms from the home of a man who had died two days prior to the February 5 theft.

Thirty-year-old Cory Wirt is charged with one count of burglary, two counts of possession of a firearm by a felon and theft of movable property, all of which are felonies.   His 37-year-old brother Kyle Rannow, faces the same charges and  four counts of bail jumping.

Wirt and Rannow are accused of stealing a Barrett .50-caliber rifle, 12-gauge shotgun, Colt .25 caliber handgun, Ruger LCD .380 pistol and South African LM4 5.56 rifle from the Racine home of a man who died on February 3.

According to the criminal complaint, Rannow lived in the deceased man’s home along with two others.  When the man died, his daughter asked Rannow to leave the residence.  In the complaint, it is alleged that early on the morning of February 5, Rannow and Wirt returned to the residence, broke into a locked room in the basement of the house and took the firearms.

Both men are currently in the Racine County Jail.   Wirt will appear in court on March 6 for a preliminary hearing.   Rannow, who also faces separate drug charges, is scheduled to be in court for a status conference on March 18.