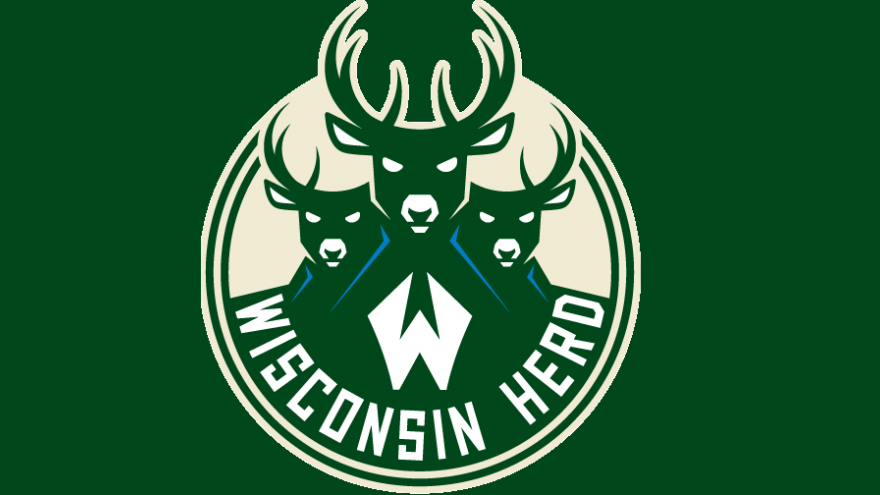 In the Herd’s debut on Monday, November 6, Munford recorded the first double-double in Wisconsin Herd history, posting 25 points and 10 assists while scoring the buzzer-beater final in the team’s 115-113 win. The Rhode Island product scored a season-high 31 points in the Herd’s 106-102 victory against the Reno Bighorns on Saturday, Nov. 11.