Two arrested for gas theft, possession of THC, in village of Butler 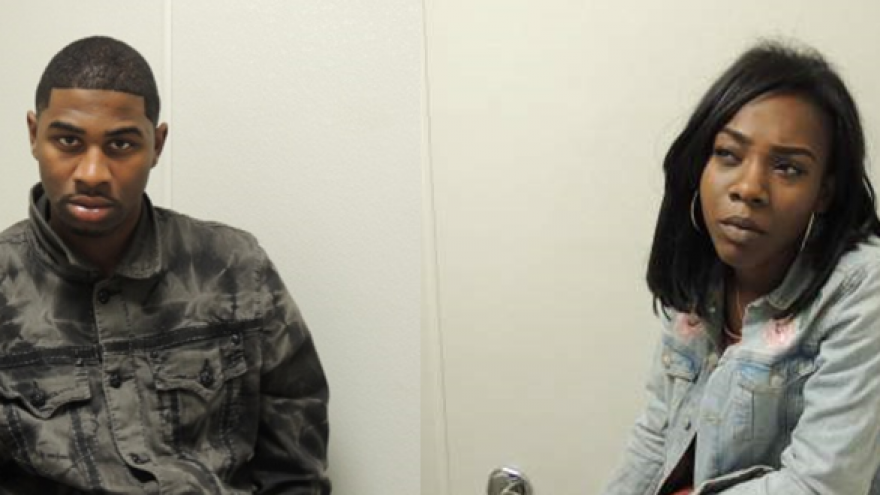 MILWAUKEE (CBS 58) – A man from Illinois and woman from Minnesota were arrested for stealing gas from the Kwik Trip in the town of Butler last Thursday night.

Police officers were originally looking for a car with a Michigan license plate, but soon after leaving the Kwik trip found the same car with Minnesota license plates on it. Officers pulled over the car after the car attempted to flee from the police.

When the police pulled the car over they found THC. They also found clothes from local stores with the tags still on them and no receipt in sight. The woman, identified as Sharmika Jackson of Minnesota, was carrying an I.D. and credit card that did not belong to her. The male driver was identified as Jonrel Heard from Illinois.

The Village of Butler Police Department is asking anyone with information regarding this crime to come forward.

A photo slideshow can be found below.