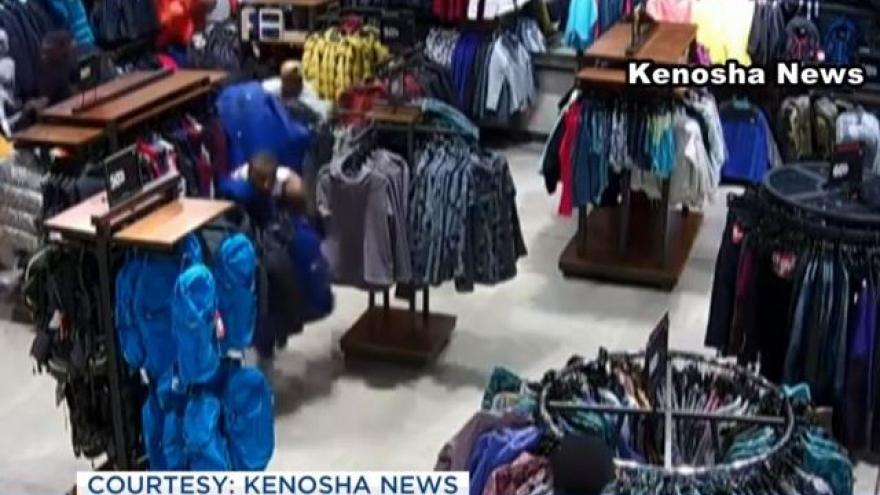 PLEASANT PRAIRIE, Wis. (CBS 58) -- Two of the ten men involved in a flash mob that stole more than $30,000 worth of clothing from a Pleasant Prairie North Face store have been arrested by Chicago authorities.

Pleasant Prairie police say 28-year-old Bernard Stratton and 25-year-old Jerrod C. Brim were arrested on charges of felony retail theft and for being a party to a crime in retail theft as repeat offenders.

According to the criminal complaints, all of the men have current addresses in Chicago.