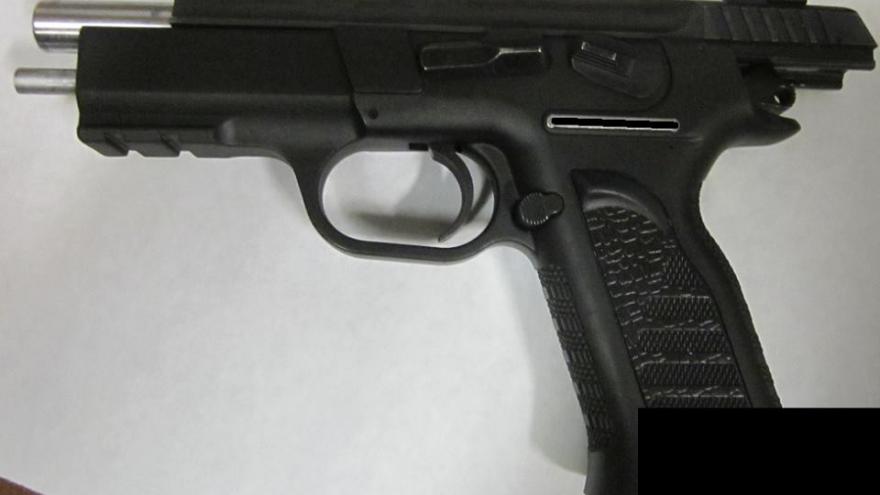 WEST ALLIS, Wis. (CBS 58) -- West Allis Police are praising an officers actions after it resulted in the confiscation of a stolen gun and drugs.

While on patrol the officer saw a suspicious car near 91st and National. The officer initiated a traffic stop and while he was talking to the two people in the car the driver sped off and the officer gave chase. Stop sticks were deployed and the driver abandoned the car a short time after.

The female passenger was immediately taken into custody and the male driver was arrested a short time later.

Officers found a loaded stolen gun in the car along with a "sizeable" amount of narcotic pills, heroin, crack cocaine, and power cocaine.