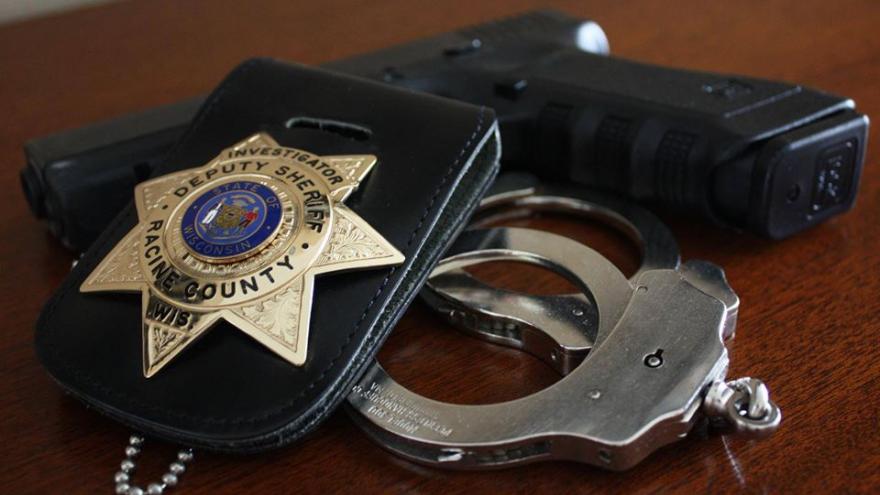 RACINE COUNTY, Wis. (CBS 58) -- Racine County Sheriff's Deputies were sent to Raymond just after 1:30 p.m. Sunday after reports from residents that their home was shot at.

The residents were able to give officers a good description of the car and a Deputy Sheriff found the car near I-94 and Highway 20.

Four people in the car were arrested.

Officers say the 22-year-old driver, identified as Louis Johnson from Racine, showed up at the victim's house with a CO2 powered air rifle imitating an AK-47 style weapon. Johnson also had a .380 caliber gun on him when he was arrested. 86 grams of marijuana were also in the car.

A 19-year-old passenger in the car was also arrested. Two teens in the car were released to their parents.