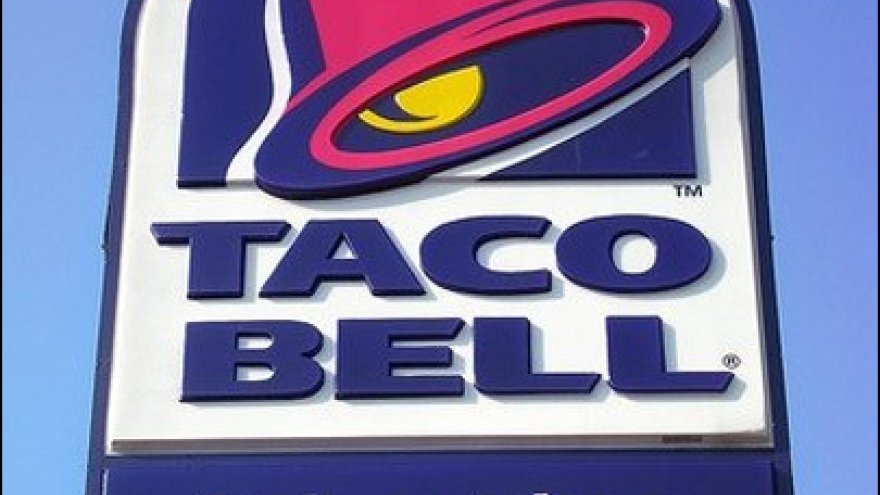 WEST BEND, Wis. (CBS 58) -- Two people were arrested after a passenger in a car was allegedly drinking beer in the drive-thru of a Taco Bell in West Bend.

A Taco Bell employee called police around 1:49 a.m. on Thursday to report that a passenger in a vehicle in the drive-thru was drinking beer.

An officer stopped the vehicle and identified the driver as a 22-year-old Kewaskum woman. She showed signs of intoxication and failed field sobriety tests. She was arrested for OWI.

Her passenger, a 22-year-old Kewaskum male, was arrested for open intoxicants in a motor vehicle.