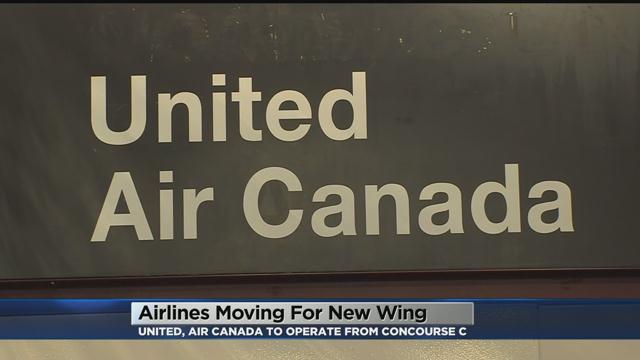 By September, both United Airlines and Air Canada will move their gates from Concourse E to Concourse C.

That will allow airport officials to begin the process of converting Concourse E into an international terminal which will include adding space for customs, immigration and baggage.

A construction timeline has not yet been released.