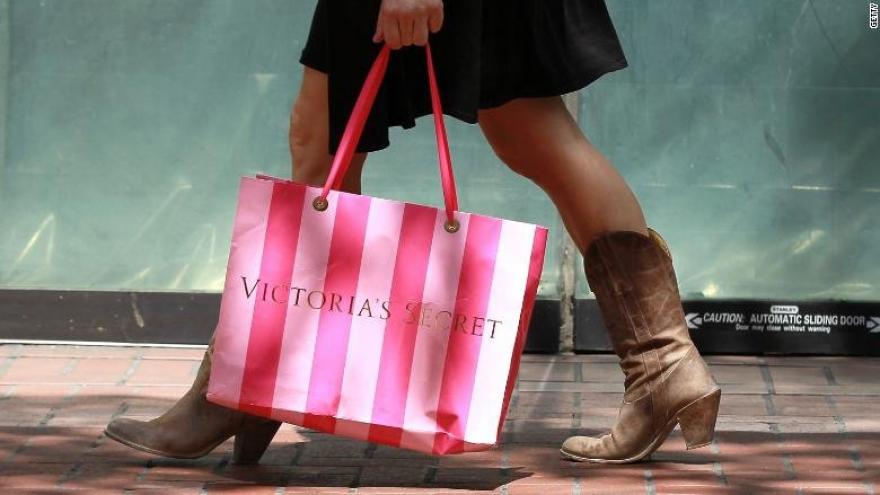 The suspects fled, but the 19-year-old could identify one of them as a former middle school classmate.

A couple of hours later, Glendale Police responded to a report of a retail theft at the Justice store at Bayshore and the two suspects were identified as the 18-year-olds from Victoria's Secret incident.

Both were cited for retail theft and one was cited for battery for the pepper-spraying.