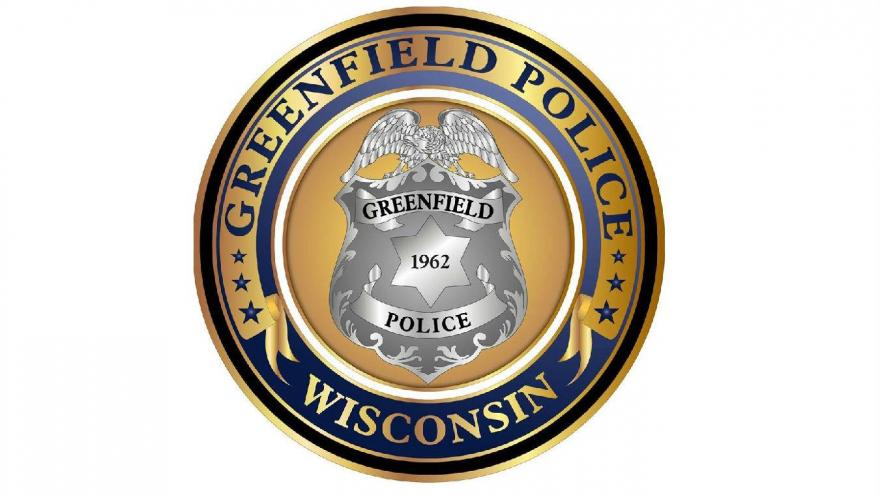 GREENFIELD, Wis. (CBS 58) -- Early Friday morning just before 2:00 a.m. an alert neighbor called police to report suspicious people walking around houses in the 10000 block of West Meadow Drive in Greenfield. The caller reported that the suspects got out of a blue car which Hales Corners Police Officers saw driving east on Forest Home Avenue.

Later on Greenfield officers found the car near 60th and Forest Home and attempted to stop it. The suspects drove away and rammed a police supervisor's squad car that was attempting to slow the car with its lights on.

A PIT maneuver was used to finally stop the suspects. Two stayed in the car and were arrested but two other suspects got out and ran away.

The first arrested suspect is a 16-year-old boy from Milwaukee who had fentanyl on him and keys from a stolen car dealership car. The suspect had eight prior arrests for car theft.

The second suspect is also a 16-year-old boy who had heroin and cocaine on him. This suspect had previously been arrested for auto theft, resisting arrest, theft and possession with intent to deliver.

The officer involved in the crash was taken to the hospital, treated and released.