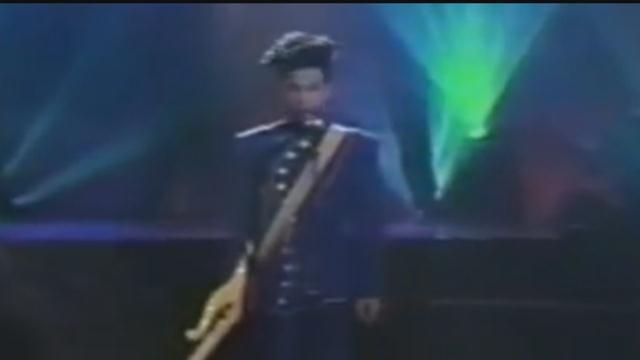 (CBS MINNESOTA) All of Minnesota and for that matter, the country, was in mourning yesterday following the passing of legendary musician/cultural icon Prince. Tributes were made throughout the world, and in sports, the four Minnesota teams paid homage by changing their social media accounts to purple.

The Twins were the only team in action of the four teams yesterday as they took on the Milwaukee Brewers at Miller Park. The Twins home stadium, Target Field, tinted their video boards and scoreboards purple and following an 8-1 victory, the Twins players took it one step further.

In addition to playing Prince in the clubhouse after yesterday’s win, it’s been a tradition with the team to make sure that the rookies on the club know the lyrics to “Little Red Corvette”. That tradition was started by Torii Hunter as the Twins tweeted out a video of yesterday.

Hunter, for his part, posted a picture to his Instagram account of the artist, with the caption: “One of my favorites is gone! This hurts man. #RIP #dovescrying”
Share this article: