Tuesday Will be One Second Longer 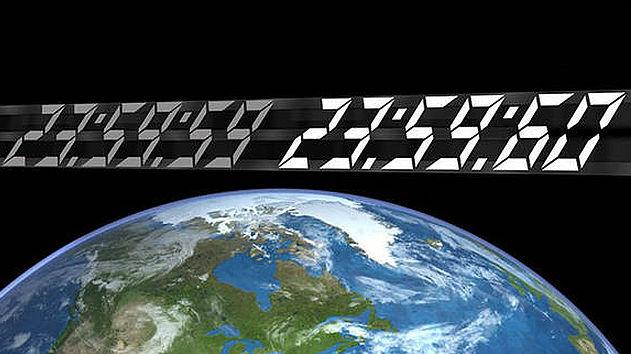 Tuesday will be one second longer than any day this year. A second will be added at just before 7 PM central time. The reason? The pull of the sun is slowing the rotation of the Earth.

The International Earth Rotation and Reference Systems is in charge of deciding when to add the second. According to them, the second can be added in either June or December. The first leap second was added in 1972 and there have been 25 instances since then. The last time a leap second was added was June 30, 2012 when several websites experienced failure due to the anomaly.

So what will you do with your extra second?