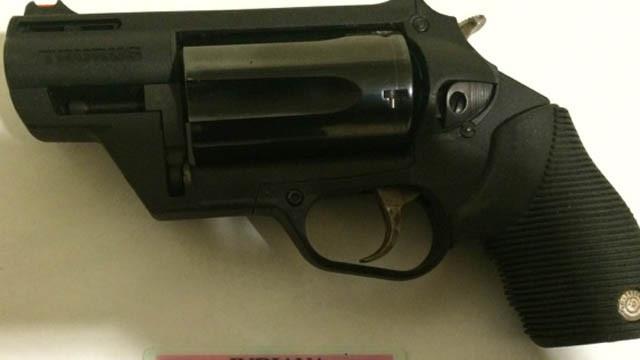 CHICAGO (CBS Chicago) — An Indiana man was arrested at Midway International Airport on Thursday, after security officers found a revolver in his carry-on luggage.

The Transportation Security Administration said the 53-year-old man was going through a screening checkpoint to board a flight to Atlanta, when officers spotted a .38 caliber revolver in his carry-on luggage.

The TSA said it was the first gun found in carry-on luggage at Midway this year. Last year, TSA screeners found 16 guns at Midway.

Passengers are allowed to transport firearms in checked bags if they are unloaded, properly secured, and the passenger notifies the airline. Guns are not allowed in carry-on bags.