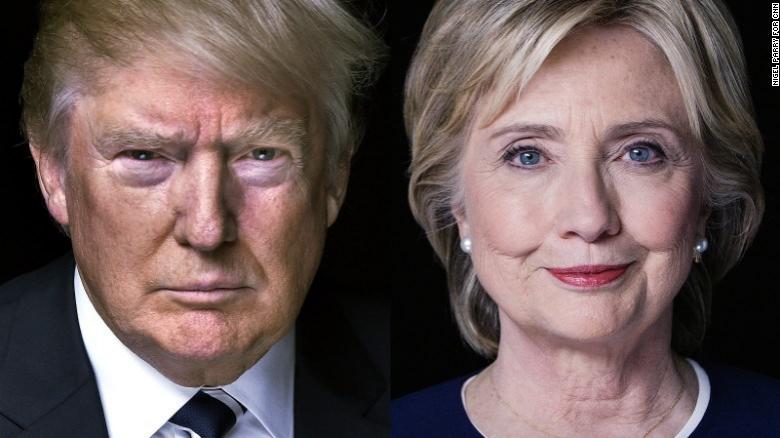 "Super Tuesday" has proven to be a separating point in presidential campaigns of the past, and both Donald Trump and Hillary Clinton are making significant gains in moving towards their parties' respective nominations.

As of 11 p.m. Tuesday, CBS News has projected that Donald Trump has won primaries in Alabama, Georgia, Massachusetts, Tennessee, Virginia. Senator Ted Cruz has won the primary races in Oklahoma and Texas. Florida Senator Marco Rubio picked up his first win of the presidential primary season, winning the GOP caucus in Minnesota.

Hillary Clinton has won primary battles in Alabama, Arkansas, Georgia, Massachusetts, Tennessee, Texas, and Virginia. Senator Bernie Sanders has won the caucus in Minnesota and the primaries in Colorado, Oklahoma and Vermont.