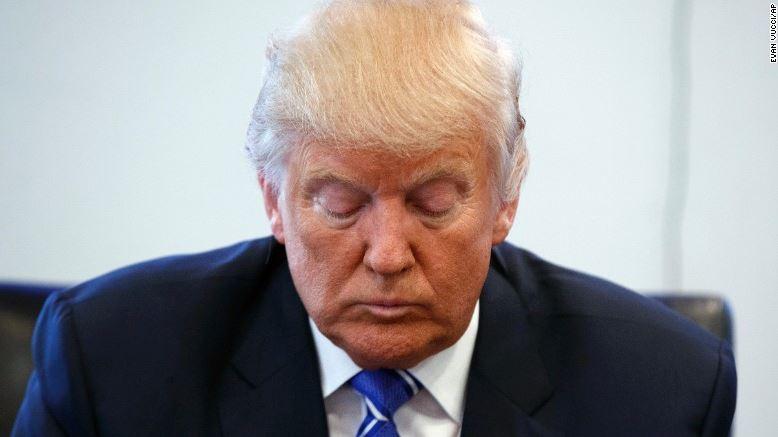 A Trump spokesman said the Republican nominee would appear at a 7 p.m. event at the state fairgrounds.

Trump is also scheduled for a 4 p.m. event in Green Bay.

Wisconsin is among a handful of battleground states in the presidential race. A Marquette University Law School poll this week showed Democrat Hillary Clinton widening her lead to 7 points, up from 3 points in a poll taken three weeks earlier, in the wake of a damaging videotape in which Trump is heard making predatory remarks about women.