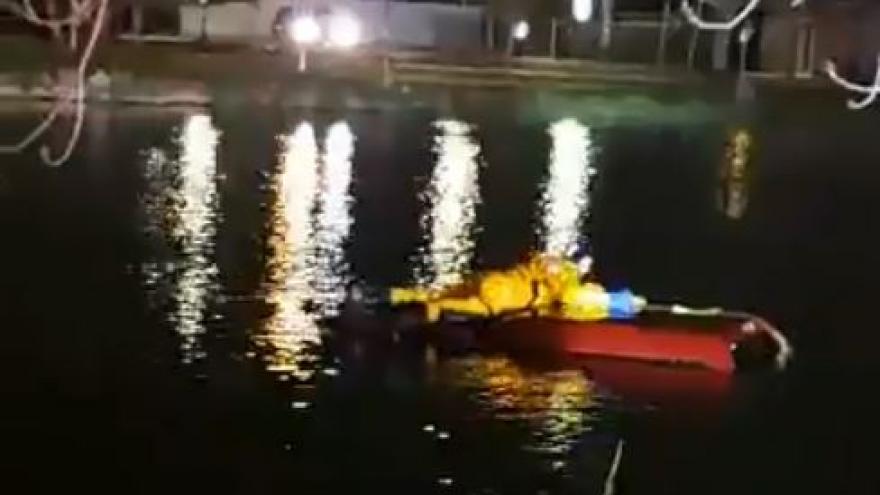 WAUKESHA, Wis. (CBS 58) – A truck went into the Fox River in Waukesha Wednesday evening after a driver suffered a medical emergency, according to police.

It happened near Corrina Blvd. and Buckley St. Authorities say the driver was able to get out of the car and get to the shore safely. The truck was stuck and had to be removed by crews.

The driver was taken to the hospital. Officers say the man was not impaired and wasn't issued a citation.