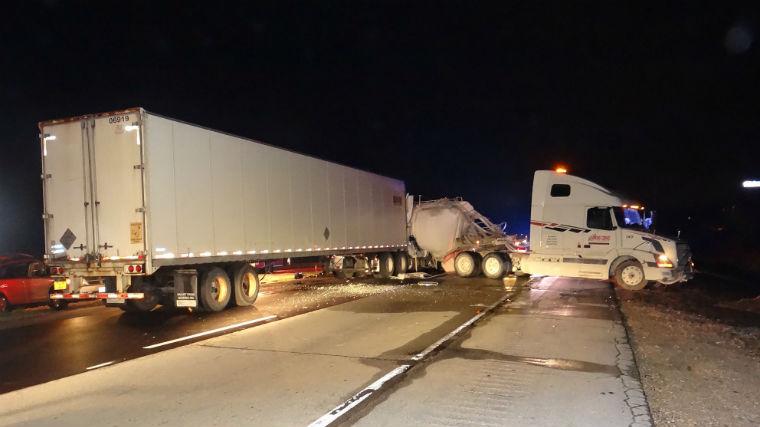 The Dodge County Sheriff's Office is investigating a fatal crash that happened on I-41 at Highway 49 just after 2:00 a.m. on Wednesday, August 19.

Traffic on southbound I-41 was impacted for several hours while the crash was investigated.

The identity of the deceased is being withheld until next of kin have been notified.