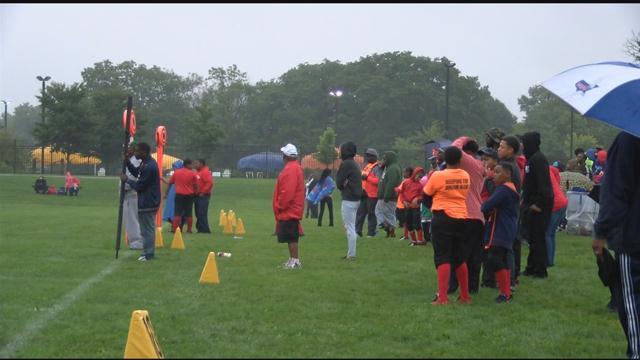 It was a season that almost wasn't for a local youth football team but that all changed thanks to some generous donations from the community.

A touchdown pass in the game; the first of the season for the NCSL Buccaneers. One the players and their families feared they would miss after a trailer full of gear was stolen in late June.

But the show did go on. That's because the gear was found. And weeks after the story was highlighted on CBS 58, a number of community members stepped up to donate, including one man with Pilot industries who gave a very special gift: a trailer.

\"He saw the story on Channel 58 and reached out to us and said God's been good to us so we want  do something and they donated the money to buy and replace that trailer,\" said Earl Ingram, president of NCSL.

But this is more than just football. Its about building character and changing lives.

\"The football is just a tool. So we try to partner with the parents in the parenting process to help their kids,\" said one of the coaches.

Kiana Addison's two sons play for the Bucs. They were devastated when they first heard what happened.

But now Ingram says, this bad experience has turned good and will be used to teach a lesson, hoping for thousands more success stories.