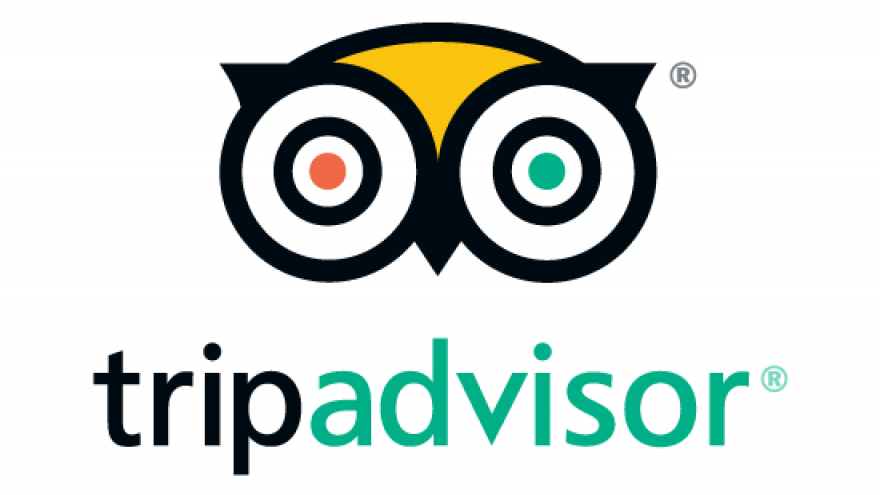 (CBS) -- TripAdvisor, one of the most popular travel websites, is accused of deleting customer reviews that raise red flags about potential dangers.

Kristie Love was on a beach getaway when she says she was raped by a security guard at the highly rated Iberostar Paraiso Maya on Mexico's Yucatan peninsula.

"He grabbed my arm. I threw my other arm out. And he threw me in the bushes," Love said. "I got up, ran through the resort. I was hysterical."

When she reached the lobby, Love says the staff refused to call police, something Iberostar disputes.

A few days later, the hotel assured her that it would help her pursue justice. When she says it didn't, she turned to TripAdvisor to warn others.

The website promises real reviews from real travelers. But Love's review was rejected as not being "family friendly."

"It was deleted within a couple hours every time I posted," she said.

TripAdvisor is now apologizing, seven years after the incident, finally re-posting Love's review last month. But finding her review is not easy.

"We are horrified," a TripAdvisor spokesperson told CBS News this week. "And other travelers should be aware of this incident."

Love's comment came too late for 34-year-old Jamie Valeri, a mother of six from Wisconsin, who says she was sexually assaulted at the same resort two years ago. She also tried to warn others, but says her post was rejected by TripAdvisor.

"Every time I would post I would get a generic email back saying I didn't meet their requirements for posting," Valeri said.

More than a dozen other travelers, flagged by the Milwaukee Journal Sentinel, say TripAdvisor scrubbed their crime-related reviews too. People like 29-year-old Joshua Resmini, who told CBS News he was sexually assaulted at another resort in the area six months ago.

Last month, he went public with his story on TripAdvisor, but his post was also declined as second-hand information, one of many in recent months.

TripAdvisor told CBS News crimes such as robbery, theft and rapes are being published, but a search of the site suggests the rules may be unevenly applied.

Love wonders how many other horror stories are out there.

"I've gotten such a response from people," she said. "It just opened their eyes."

TripAdvisor makes most of its revenue from commissions on hotel bookings and reserves the right to remove a review "at any time for any reason."

However, they say they plan to debut a new system to flag hotels that may be unsafe.